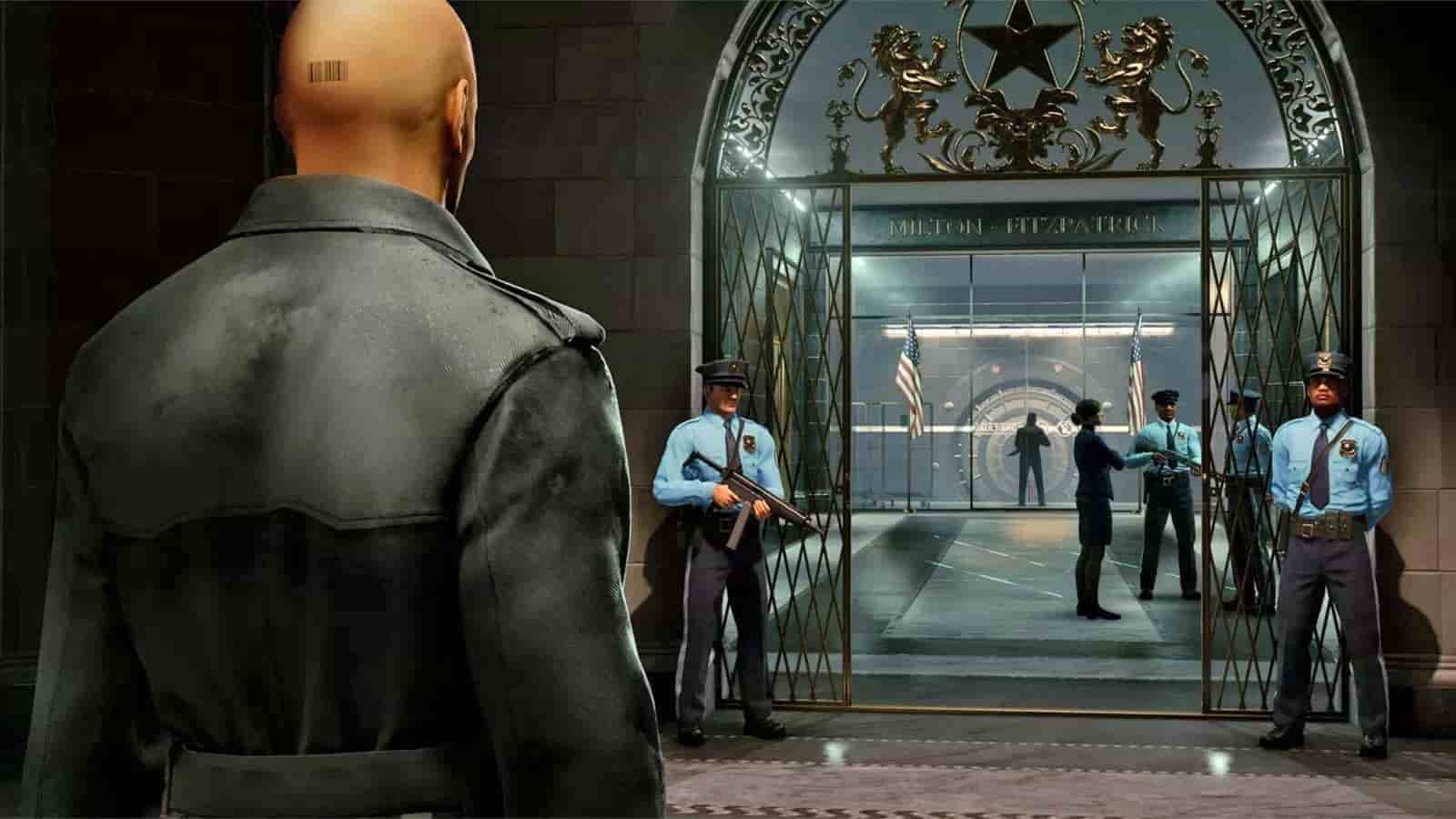 Hitman 3 hasn’t even been out for a week yet, but developer IO Interactive has revealed the game has already recouped its development costs. That’s pretty impressive to say the least.

Speaking during an interview with GI.biz, Hake Abrak, CEO of IO Interactive, revealed (unsurprisingly) that the news has put the studio in a “really good place.”

It has been a labor of love between our fans and everyone at the studio. As the developer and publisher, we are immensely proud that we can say Hitman 3 is already profitable. We have recouped the total project costs in less than a week. That puts us in a really good place and allows us to confidently move forward with our ambitious plans for future projects.

That combination makes us very effective as a publisher because we have our creative and development teams working closely with publishing and marketing throughout the entire project. We need that collaboration because we all want to create a quality product.

Hitman 3 was released on PS5, PS4, PC, Xbox Series X/S and Xbox One on January 20, and you can read our review here. The game was an immediate success on the UK Chart, hitting the number one spot and selling through most of its copies on PS5.