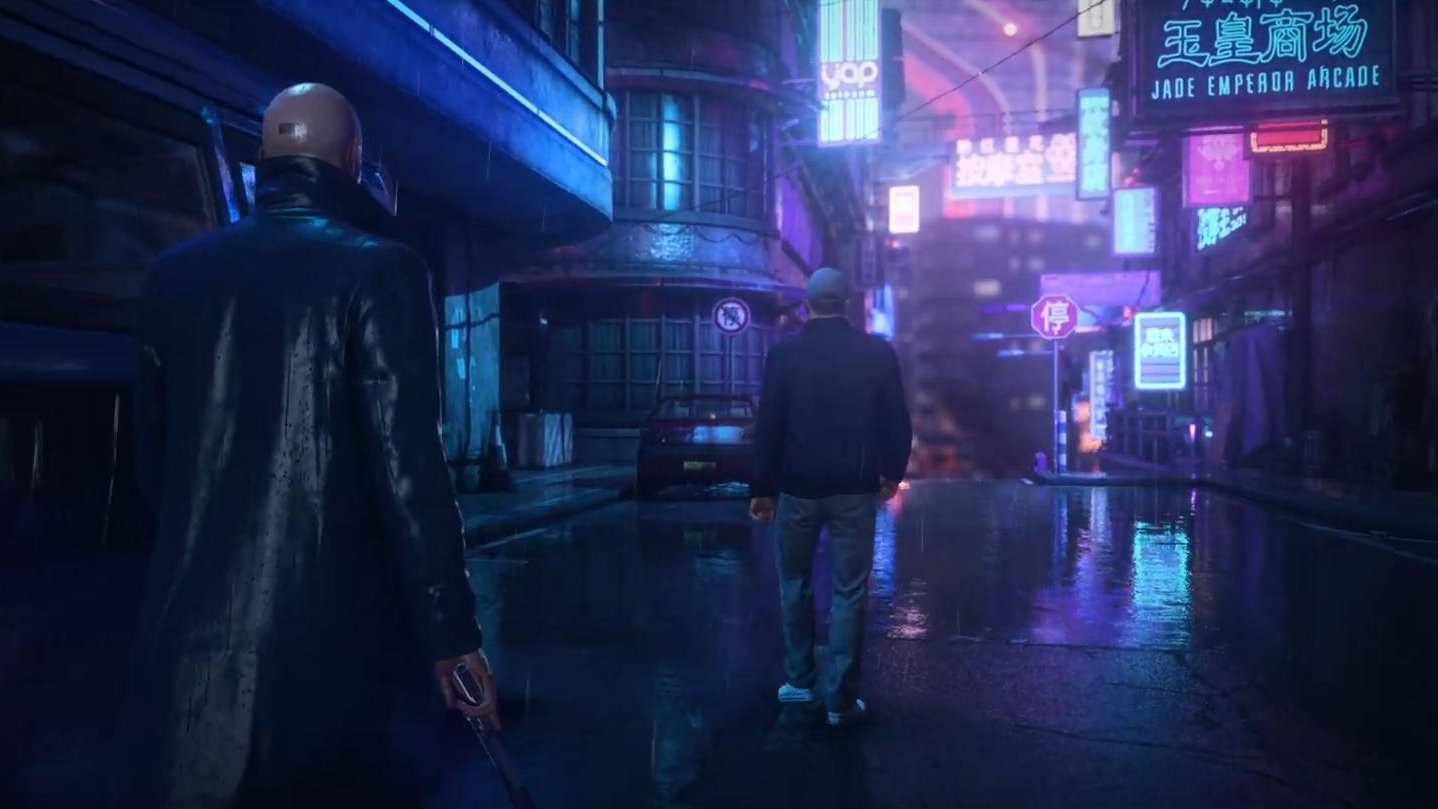 IO Interactive‘s Hitman 3 has debuted at the top of the UK Charts, where it’s recorded 17% more sales than Hitman 2 achieved back in 2018.

Furthermore, the stealth sequel recorded the lion’s share on the PS5, with 49% of copies moved on Sony’s new home console. Meanwhile, 27% were recorded on Xbox consoles while PS4 ate up 25% of sales.

It was a pretty close call though, as only less than 1,000 units separating it from Animal Crossing: New Horizons. Let’s not forget that Hitman 3 also posted the biggest digital sales record in the franchise’s entire history, too.

Hitman 3 was released on January 20 for PS5, PS4, PC, Xbox Series X/S and Xbox One. You can read our review of Agent 47’s latest adventure here to see why it’s worth your hard-earned cash. The game is the final entry in the World of Assassination trilogy, but it’s unlikely we’ve seen the last of the series as a whole.