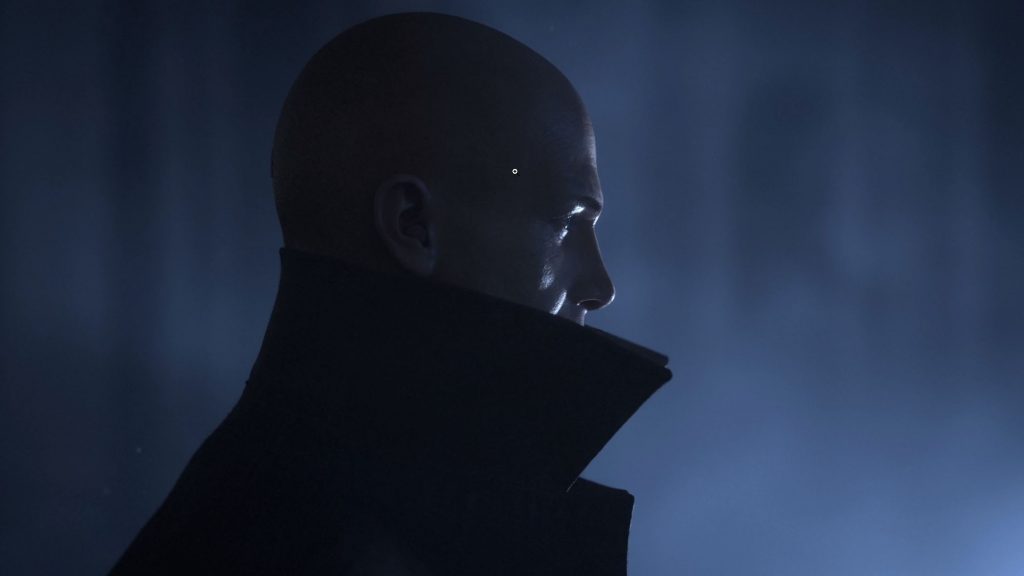 Fans of the first Hitman from PS3 and PS4 had to start all over when Hitman 2 landed. However, all that time and energy spent in Hitman 2 will not be lost when Hitman 3 hits the PS5.

Hitman 3 on PS5 Will Bring All Locations, Progression From PS4

When Hitman 2 launched, fans could access locations from the first game. However, they had to play through them all over again. With Hitman 3, players will be able to import old locations as well as their progress within those locations. At the same time, the episodic approach has been left by the wayside.All intended contend for the release version of the game will be available to play from the start.

IO Interactive promises that Hitman 3 will create a closure to this generation of the Hitman trilogy. Until we know more, we’ll have to wait for IOI to hit the web with more information.