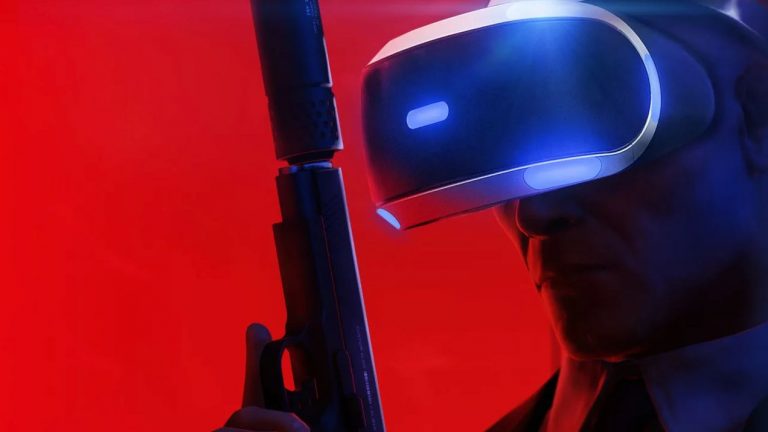 Hitman 3 developer IO Interactive has revealed how the game’s PSVR save data will work, confirming you’ll be able to switch between versions – namely the PS4 PSVR and the non-VR PS5 version – and share progress between each edition of the game.

For example, you can hop into the non-PSVR version of the game on PS5, which of course includes all the bells and whistles featured in the next-generation version of Agent 47’s latest global murder spree. If you want, you can then switch to the PS4 version in VR and have all your content unlock for you!

That’s good to know, although you must have both versions of Hitman 3 installed on your hard drive. That means you’ll have to make room for about 120-140GB in total.

Hitman 3 is scheduled for release on PS5, PS4, PC, Xbox Series X/S and Xbox One on January 20. The game is the final chapter in the World Assassination trilogy, but is unlikely to be the end of the franchise as a whole.