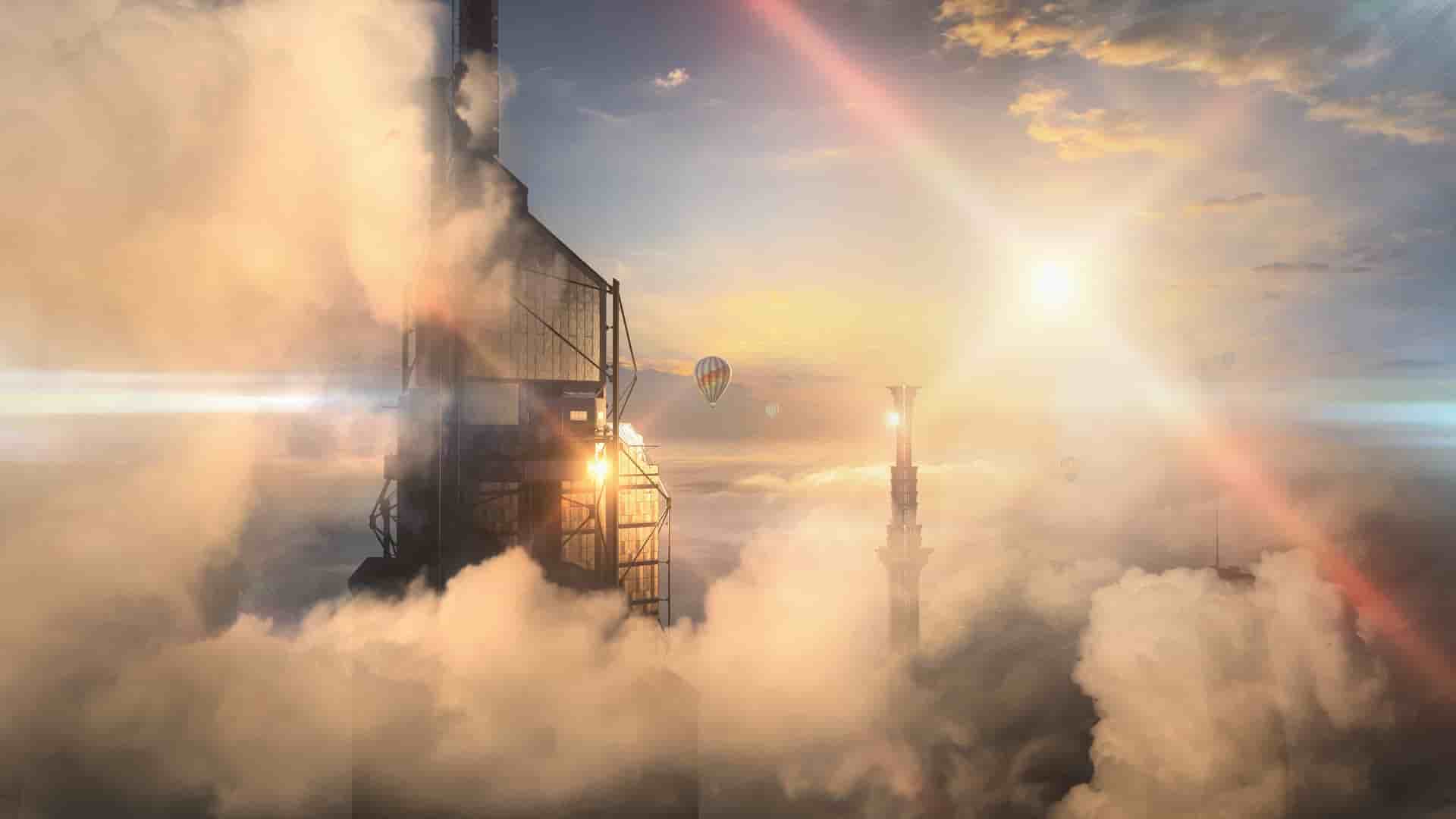 Gordon, Wreak and Der_Lauch_Linus, a pair of world record holders, have managed to speedrun the Hitman 3 Dubai stage in a staggering eight seconds. And the best bit is it was all legit, with no sneaky tactics used, cheat codes, or anything of the kind — they simply used the tools a their disposal.

Upon spawning into the Dubai stage via the entrance elevator, the duo simply utilise Agent 47’s standard pistol to eliminate targets Marcus Stuyvesant and Carl Ingram quickly before legging it back to the exit. Both targets are with shooting range of your handgun for a very short time as you start the mission, and they are swiftly dispatched with two headshots.

That’s pretty impressive stuff, especially considering Hitman 3 is a game that is begging for you to take your time and explore its unique sandbox, which is stuffed with creative ways to kill your quarry.

Hitman 3 was released for PS5, PS4, PC, Xbox Series X/S and Xbox One on January 20, and debuted at the top of the UK charts with most of its sales coming from Sony’s new home console. Read our Hitman 3 review here.