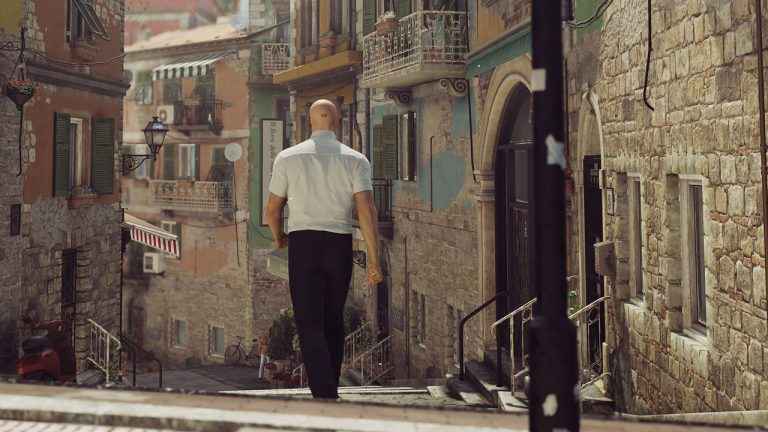 IO Interactive’s Hitman has been put through its paces by Digital Foundry on the PS5, and the news is good – Agent 47’s superb sequel clocks in at a solid 60 FPS on the new console.

Check out the Digital Foundry video below for more details on the Hitman performance on Sony’s new home console.

Hitman was released for the PS4, PC and Xbox One as an episodic title throughout 2016, and acts as a soft reboot for the long-running stealth franchise. The game was followed by Hitman 2, which featured all missions available from the start.

The game was originally published by Square Enix, but the company parted ways with IO Interactive the following year and so the developer instead teamed up with Warner Bros. Interactive Entertainment. IO Is currently working on Hitman 3, which launches early next year.

Hitman 3 is going to be released for the PS5, PS4, PC, Xbox Series X/S and Xbox One and will be the concluding chapter in the World of Assassination trilogy.