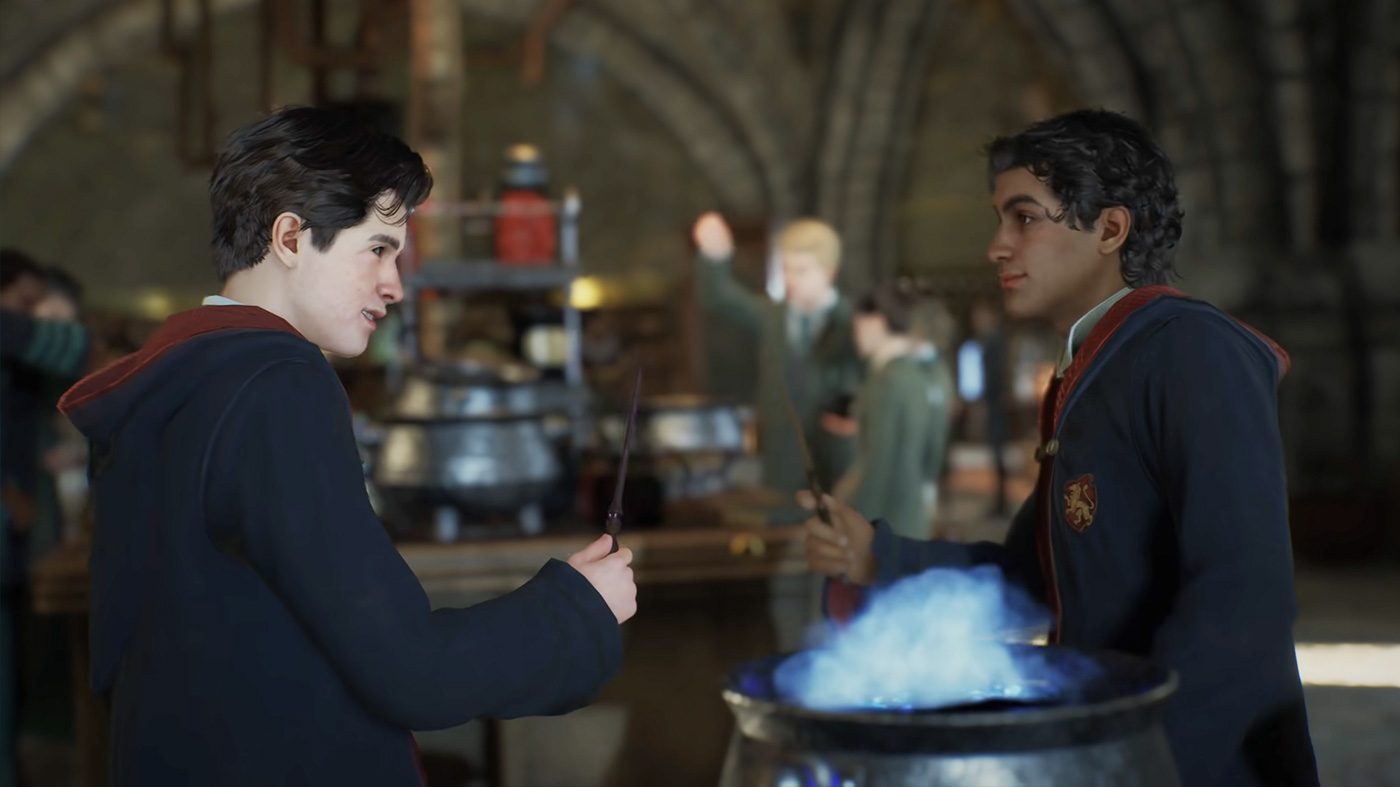 Warner Bros. Interactive Entertainment has announced during the new State of Play event that Hogwarts Legacy will launch in 2022 for PS5, PS4, PC, Xbox Series X/S, and Xbox One.

This is the first time that we’ve gotten a concrete release window for the upcoming Wizarding World adventure, and squashes previous rumors that the game was running into difficulties and would be delayed until 2023.

Hogwarts Legacy takes place in the 1800s and sees your character joining the titular School of Witchcraft & Wizardry as a fifth-year student, where you’ll do everything expected; attend classes, mingle with other students in the common room, learn spells, explore, and battle evil Goblins.

During your adventure you’ll brush shoulders with a host of new characters previously unseen in the Harry Potter series, although you’ll still bump into a few familiar faces, too. Check out some more details on the game here.

Hogwarts Legacy is scheduled for release in holiday 2022 and is currently in development at Avalanche Software and Portkey Games.