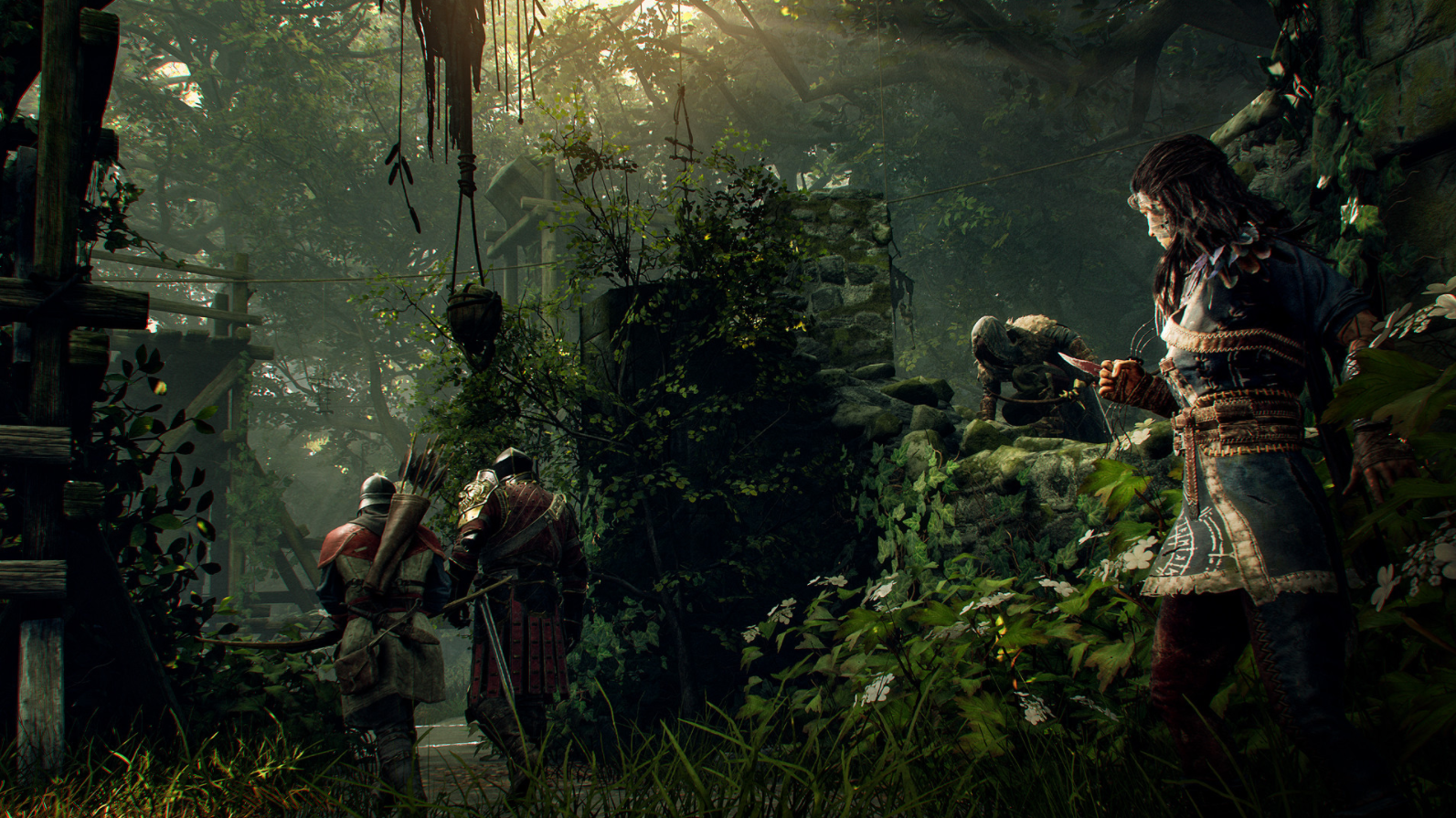 Sumo Digital has announced that Hood: Outlaws And Legends is targeting 60 frames-per-second on PS5 and that the multiplayer game will offer DualSense Haptic Feedback support for both ranged and melee combat.

Revealed in a new interview with GamesRadar, the game’s Design Director, Andrew Willans, discussed optimising the game for PS5 and said that the game will run at 60 FPS on Sony’s new console. He also goes on to say the following in the GamesRadar article:

“We will be one of the first few developers to release a game that uses this type of advanced haptic feedback for both ranged and melee combat. We’ve really considered the types of weapons used, their weight and feel, and even the current stamina of the character while using it. All of this translates to natural inputs and feedback that is genuinely felt rather than seen. It’s pretty exciting!

This is great news as Hood is looking to be a unique multiplayer experience on PS5, with its PvEvP twist on the typical heist formula. The game will offer Early Access for players who pre-order.