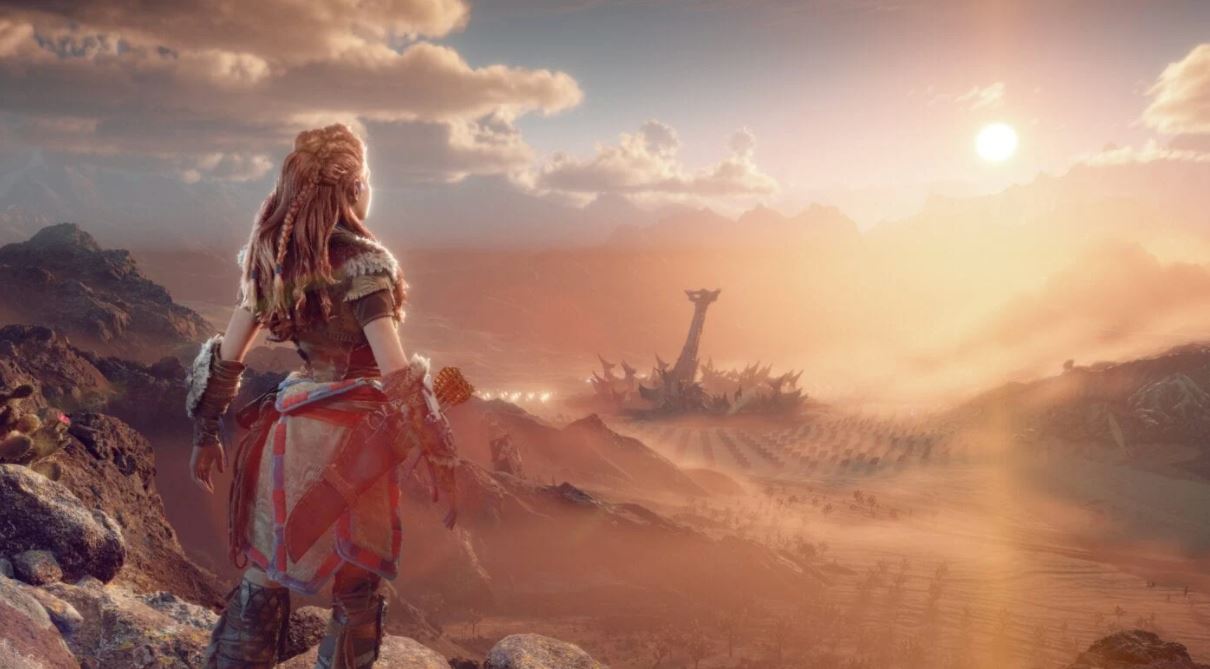 As part of a new Q&A with PlayStation Studios head Herman Hulst, Horizon Forbidden West is on track for 2021, but Sony isn’t 100% certain it will release this year.

Speaking in the long article, Herman says that “So we have, currently, two very big, very narrative-driven games in development: Horizon Forbidden West and the next God of War. And for both of those, they’re frankly affected by access to performance capture and talent. For Horizon, we think we are on track to release this holiday season. But that isn’t quite certain yet, and we’re working as hard as we can to confirm that to you as soon as we can.”

So, it seems quite tentative as to whether or not we will get Horizon Forbidden West this year and if we don’t get a date sometime this Summer, chances are it won’t be releasing in 2021. This comes just after Sony said that a release date was due soon, but didn’t offer one at the recent State of Play.

Horizon Forbidden West is set to release for PS5 and PS4 in 2021.