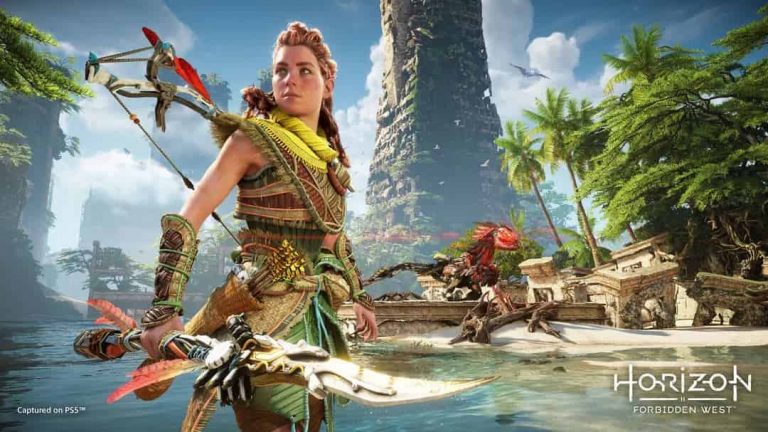 Here’s what McCaw had to say on the subject:

The big focus, though, that we wanted to change from the first game to the second, is that you just get to spend more time with key characters. That’s something we tried to do consistently throughout the game. Not just for characters that you meet along the main quest, but also certain side quest characters; they don’t just go away after one quest.

Elsewhere, Guerrilla Games revealed that there will be better rewards for side quests in Horizon Forbidden West, which is good for those who are eager to explore the open-world beyond the main campaign.