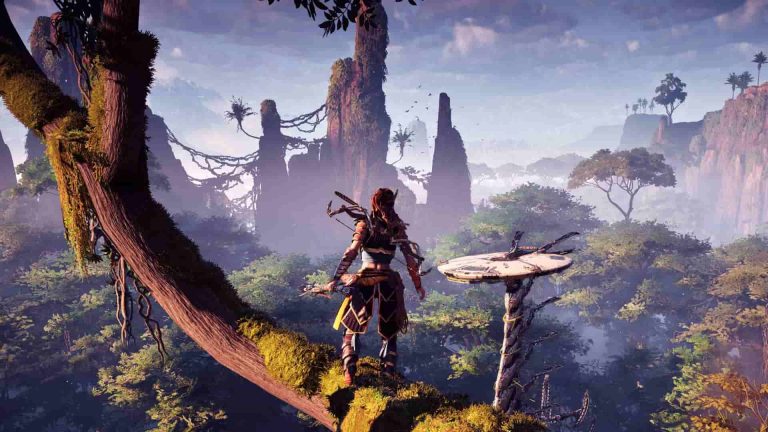 The recent Horizon Zero Dawn update 1.53 released by Guerrilla Games, which enables 60 FPS for when playing the game on PS5, has come with an unwanted issue regarding cutscenes.

We’ve been testing the Horizon Zero Dawn PS5 60 FPS update ourselves since its release yesterday, and have found that some cutscenes (none pre-rendered, it should be noted) run at 30 FPS even with this mode active, and also have no sound. The rest of them however do run at 60 FPS as they should.

We’ve got a video below offering a better example, so check it out.

Horizon Zero Dawn was released for PS4 back in February 2017 in the US and early March in the UK, and has sold over 10 million copies worldwide. Guerrilla Games is busy working on a follow-up, Horizon Forbidden West, which is scheduled for release on PS5 and PS4 on February 22, 2022.