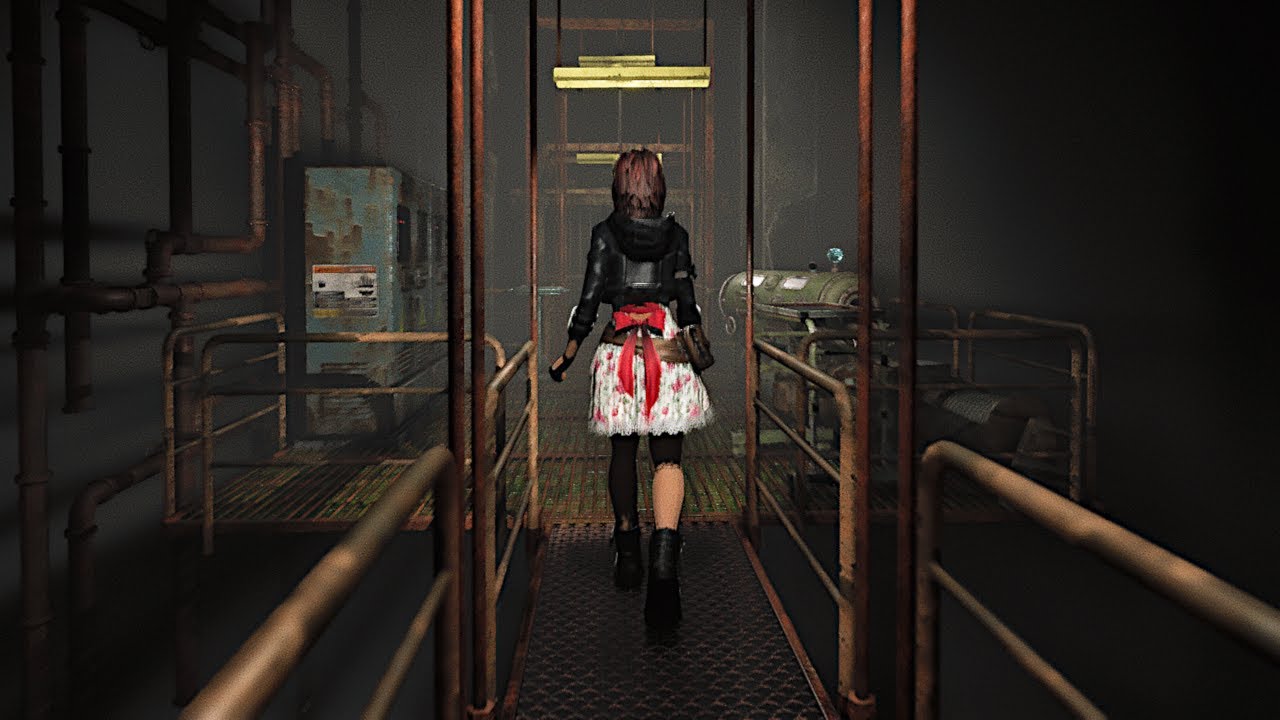 Dual Effect and Abstract Digital Works have announced that survival horror romp Tormented Souls will receive a PS4 and Xbox One version despite them being scrapped back in February 2021.

Tormented Souls was originally announced for Sony and Microsoft’s last-generation consoles, but the developers opted to ditch them in favour of PS5 and Xbox Series X/S. However, it seems they’ve had a change of heart, as the survival horror title will also be coming to PS4 and Xbox One.

These versions of the game will also receive a physical release alongside the PS5 and Xbox Series X/S editions. In the meantime, check out a new Tormented Souls trailer below.

If you’re a fan of old-school survival horror like Resident Evil and Alone in the Dark, then Tormented Souls will definitely be right up your street. It even has the classic fixed camera perspective that the original Resident Evil games used, but promise to update the mechanics for a modern audience.