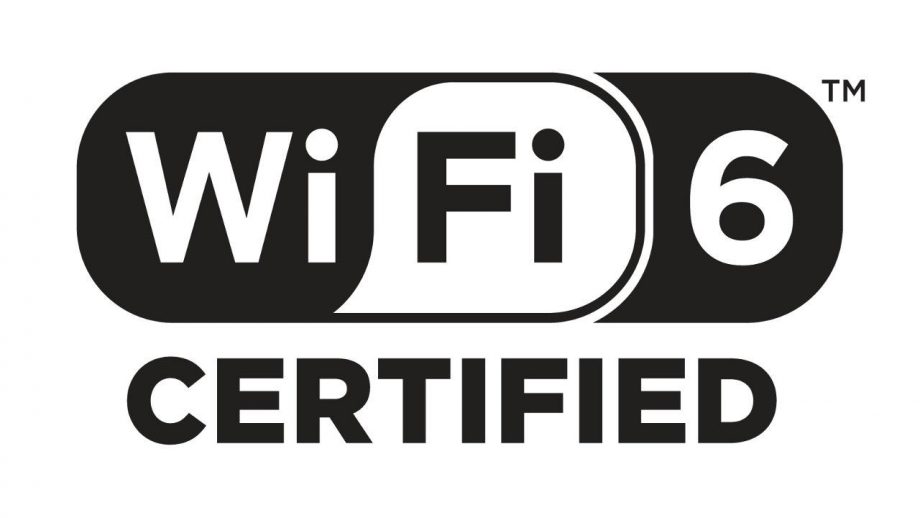 The PS5 will be much faster and more efficient at downloads, thanks to a recent leak that has pegged the PS5 as supporting the new Wi-Fi 6 standard. This is a big deal, not just in terms of improved download speeds, but overall network stability and performance too.

The latest generation of Wi-Fi, Wi-Fi 6 doesn’t make any wholesale changes in regards to the manner in which you connect to the internet, but it does bring sizeable improvements to the PS5 Wi-Fi download speed and network efficiency that the Wi-Fi 4 standard used in PS4 and PS4 Pro simply cannot achieve.

For other details on the PS5, you can consult our complete PS5 guide right here.

Because PS5 is set to embrace the Wi-Fi 6 standard, it can hit speeds of 9.6 Gbps – which represents a speed that is over fifteen times faster than the Wi-Fi 4 standard used in PS4 and PS4 Pro.

Such a figure should be treated with caution, however. Though 9.6 Gbps is blindingly fast and the PS5 Wi-Fi technology does leave the PS4 and PS4 Pro Wi-Fi tech in the dust on paper, it’s fair to say that you won’t ever cap out at that figure when using your PS5 due to various mitigating factors.

Some of these mitigating factors will include your top permitted ISP speed (the typical speed of a US household tops out at just over 70 MBps, which is a tiny fraction of the PS5’s Wi-Fi’s technical maximum) and the available bandwidth of the servers from which you are attempting to download/upload data to and from.

It’s actually that last point which is the most concerning. This is because if Sony still hasn’t remedied the slow network speeds which are seemingly inherent with its PlayStation Store back end, the PS5 using Wi-FI 6 technology really won’t make much of a difference, sadly.

The secret weapon that PS5’s Wi-Fi 6 technology brings to the table is that it helps compatible Wi-Fi 6 routers deal with many more devices that are attached to the same network.

Currently, it’s entirely possible to overwhelm non Wi-Fi 6 compliant routers with devices that when connected to that network, bring down the overall network speed that is supplied to those devices in turn.

With Wi-Fi 6 however, it not only actively allows Wi-Fi 6 compliant routers to communicate with more devices on the network at the same time, but also block together data for more efficient transmission too.

What this means for PS5 gamers, is that when an increasing number of devices are attached to a Wi-Fi 6 compliant network, the drop in network speed when downloading content or playing games should be greatly reduced compared to what we see now on PS4 and PS4 Pro.