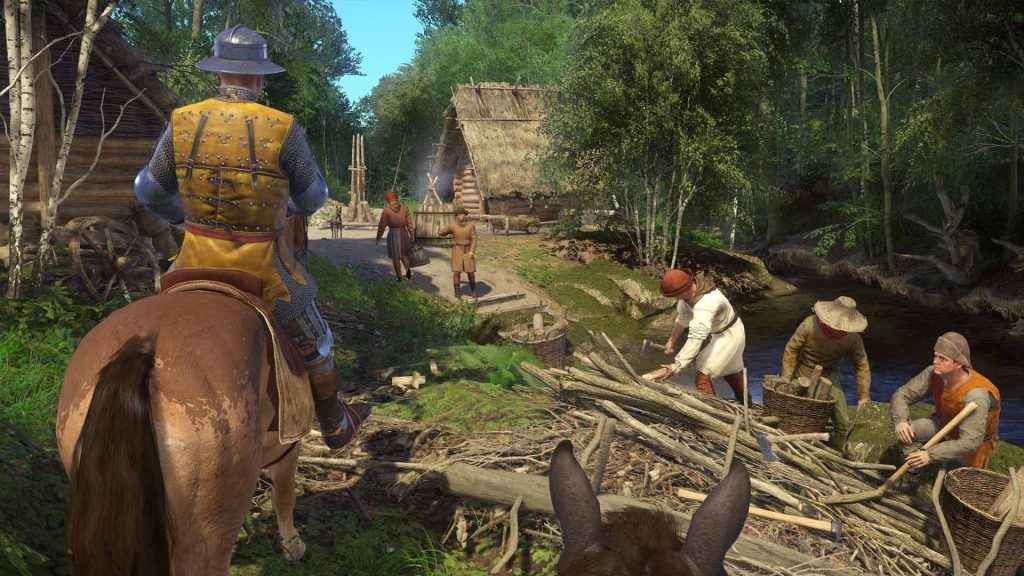 While picking locks can be fairly easy in some RPGs, in Warhorse Studios' latest game it takes some mastering. First of all you have to find lockpicks, and we recommend you carry as many as possible around with you!

So, check out this lockpicking guide for Kingdom Come Deliverance, and you should make light work out of this frustrating mini-game.

Where To Find Lockpicks in Kingdom Come Deliverance

After you've completed The Good Thief, the first quest that teaches you to lock pick, you'll get your first set of lockpicks from Skalitz (which will happen automatically). You'll then need to complete side quests to earn more, or visit one of the many merchants in the game who will sell you these tools.

They can prove to be very expensive, so it's a good idea to keep a range on items with you that you can exchange for them. As with most RPGs that feature lockpicking, your skills in this art will increase the more you practice, and they won't snap as much. How to lockpick in Kingdom Come Deliverance

Okay, to open chests and doors quickly and efficiently follow these lockpicking tips:

Throughout Kingdom Come Deliverance you'll have ample opportunity to improve your lockpicking ability. Some of the enhancements include Stable Lockpicks, which make your picks twice as durable, and Luck of the Drunkard, which allows you to pick locks 30% faster when drunk.