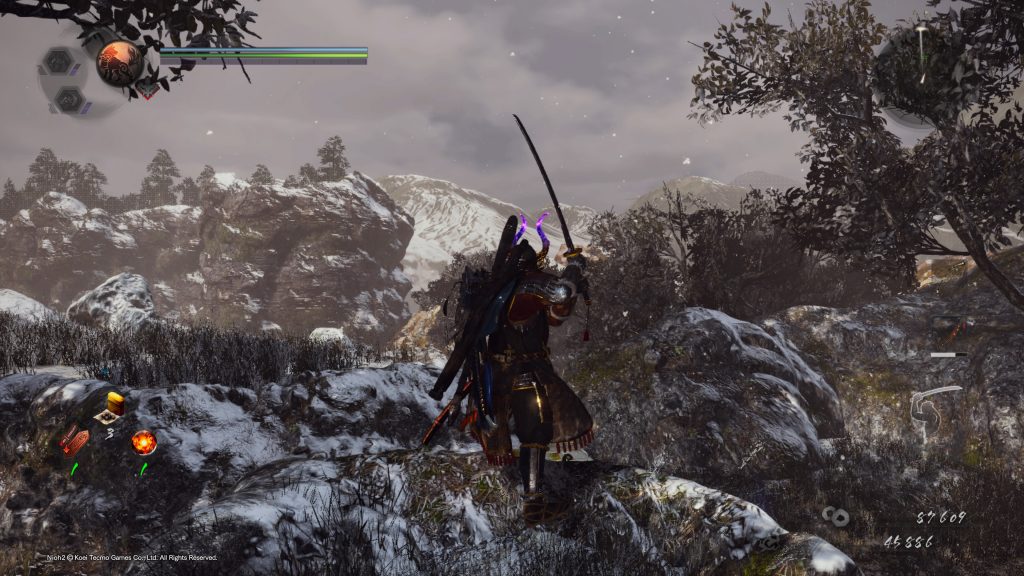 How to unlock ‘Remodel’ at Blacksmith in Nioh 2 . True to form, Nioh 2 has an awful lot of menus to navigate.

Whether that be leveling up, boosting specific stats, tuning weapons, or re-vamping your gear assortment wholesale, there’s always something to tinker and a myriad of options to get lost in.

One such area is the game’s Blacksmith, where you’re able to craft and alter your equipment load out in a number of different ways. There is an option, however, called ‘Remodel’ that is greyed out for the large majority of the game.

How to unlock ‘Remodel’ at Blacksmith in Nioh 2

In order to unlock ‘Remodel’ in Nioh 2 you need to have completed the 44th side mission, ‘The Roaming Artisan’, which can be found in the DREAM region after you’ve finished The Mausoleum of Evil.

Remodeling comes in particular handy if you’re familiar with weapon scaling. Basically, different weapon types scale with specific stats you choose to level up. For instance, the Switchglaive scales naturally with the Magic stat, and gets a damage bonus the more you pump into that particular stat. Spears scale with Constitution as another example.

But say you have a weapon that you like using, such as the Switchglaive, but you’ve neglected to allocate any Amrita to Magic; instead of re-specing your whole character you can change the weapon’s scaling stat, which is found underneath its ‘base attack’ number. To do, however, the weapon itself will need be of +value, that is, it will have a little +1 beside its level. These weapons come in the form of random drops or by rolling the dice by paying Glory in the Hidden Teahouse for weapons. 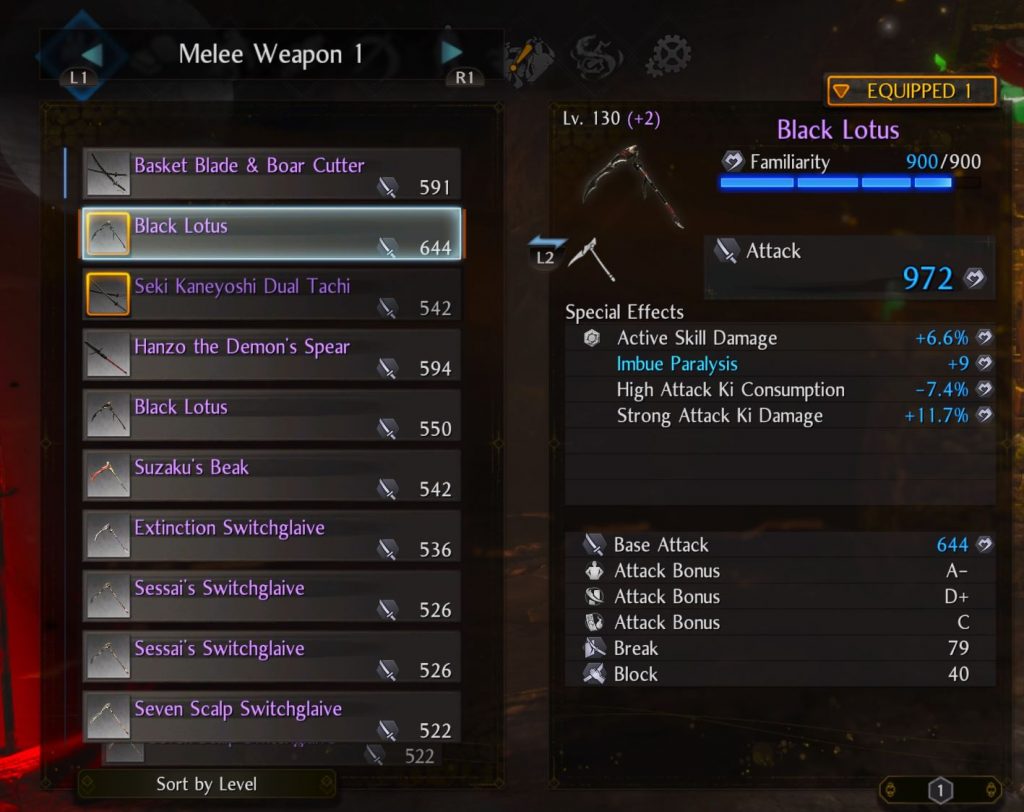 Re-scaling the Switchglaive to instead scale primarily with Constitution will give it a massive boost and could be the difference in some of the later battles so it’s worth paying attention to in relation to what weapon you feel most comfortable using versus what stats you’ve went with.