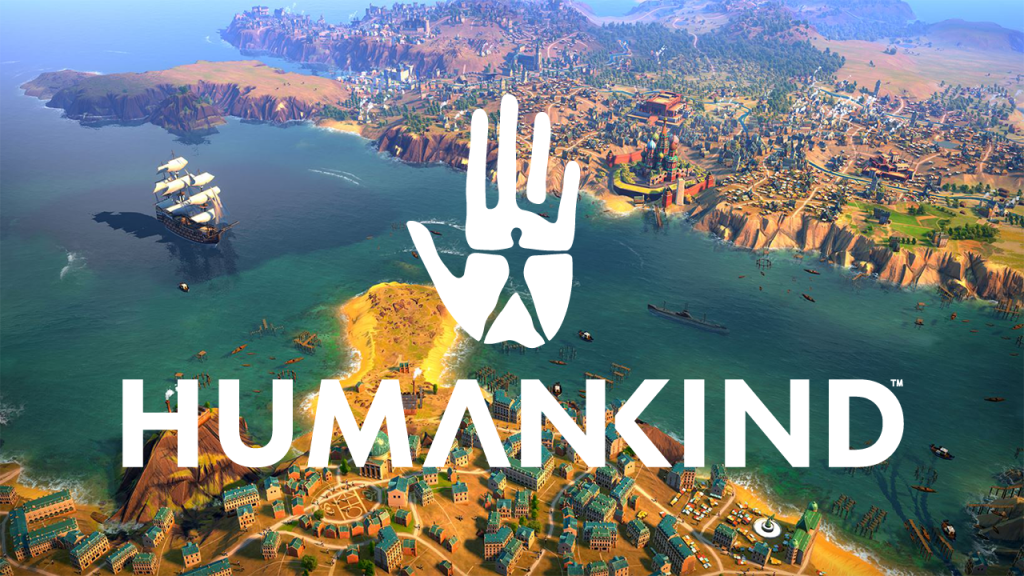 Humankind has just been unveiled by SEGA at Gamescom 2019. However, the platforms it is releasing on were unclear. So, that has lead many to ask if the game is coming to consoles and question whether a Humankind PS4 release is on the horizon?

Humankind was just announced at Gamescom 2019. And, whilst the game has been confirmed for PC, a console release has not been officially announced. The game is a 4X strategy title, which is a genre that tends to not make the jump to consoles very often. Therefore, we would say that a Humankind PS4 release is unlikely, especially in 2020. However, the game could be ported to consoles in future years.

If we get an update or official confirmation of a Humankind PS4 release, we will be sure to update this article.

Humankind is a new 4X strategy game from Amplitude Studios and published by SEGA. The game’s first trailer gave us a brief glimpse of the title with a description for the game in a press release revealing some more information.

What if you could rewrite the entire narrative of human history? How would you change the course of Humankind? These are the questions at the center of our newest, wildly ambitious historical turn-based strategy title Humankind, where you’ll be leading your people from the Neolithic era to the modern age, combining cultures as you progress through the eras to create your own unique civilization.