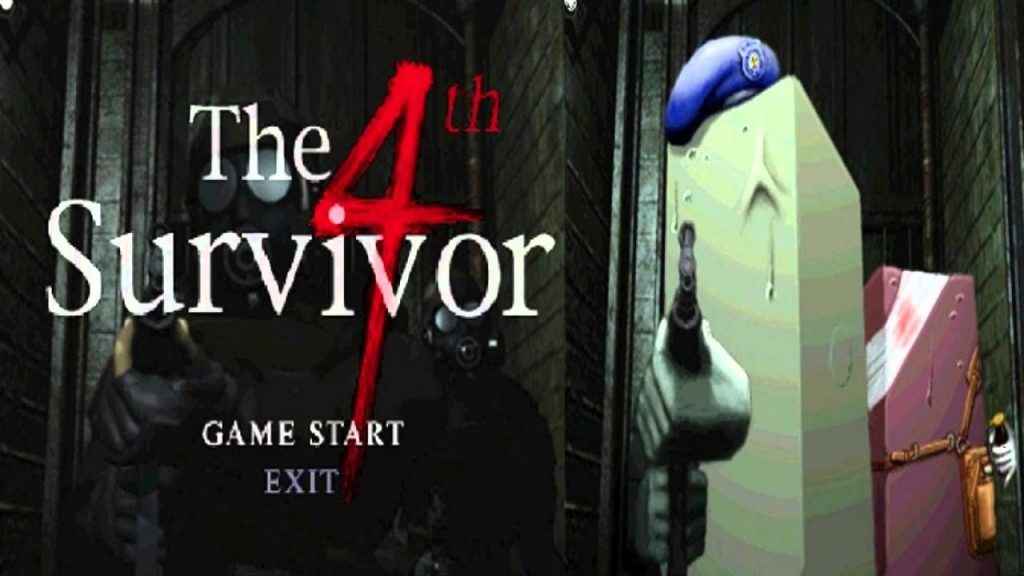 So much of Capcom’s reveal for the Resident Evil 2 Remake has left us giddy with excitement for its January release. It really does look to be a modernization and a respectful recreation of a much-loved title.

It would be a shame if things got cut from the remake though, like the extra characters you could earn by completing certain conditions in Leon and Claire’s campaigns. Umbrella operative Hunk and a literal slab of bean curd, Tofu, are as important to Resident Evil 2 as William Birkin or the Lickers, and not having them back for Resident Evil 2 Remake would be a big mistake.

So much rejoicing should be had at the news that the pair will be making an appearance come January 2019.

At E3 during an interview, Resident Evil 2 producer and senior manager Yoshiaki Hirabayashi confirmed the badass operative and the walking block of coagulated soy milk would still be part of the remake.

There’s been plenty of murmurs about what might not make the cut in Resident Evil 2 Remake, and you’d naturally think the dafter aspects would be ripe for kicking out in favor of maintaining an overall grimmer, gorier tone. We’re certainly glad that’s not set to be the case.

Still, it is definitely going to be a gorefest if the gameplay we’ve already seen is anything to go by.