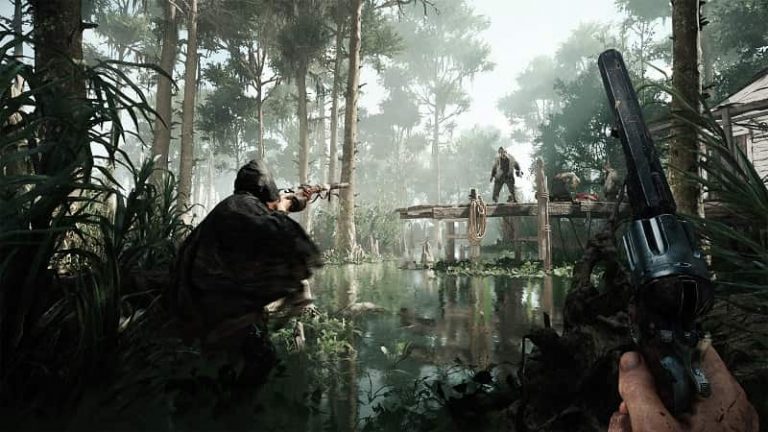 Crytek has deployed a bunch of key bug fixes as seen in the Hunt Showdown update 1.68 patch notes, which is now available to download for PS4, PC and Xbox One versions of the game.