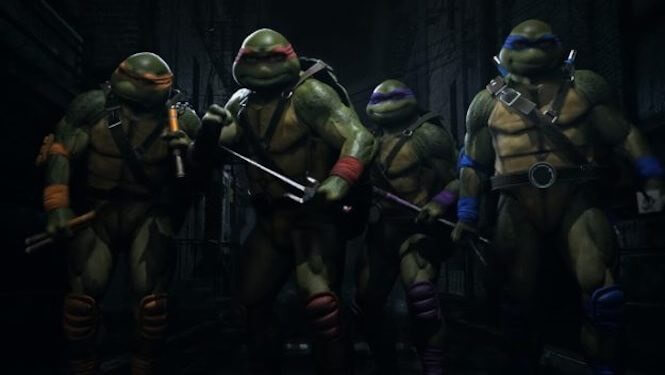 The Injustice 2 patch, version 1.16, has arrived, bringing a few tweaks to the roster for a better balance.

As the developer set the game up for the incoming addition of the Teenage Mutant Ninja Turtles DLC on February 13, changes have been made to some of the more popular characters.

While there’s no full list of changes from NetherRealm, a Injustice subreddit user managed to nab a few details gleaned from the most recent Watchtower developer stream.

Here’s what we currently know.

The heroes in a half-shell debut in Injustice 2 next week, just in time for Valentine’s Day. Injustice 2 Update 1.16 is now available to download on PS4.