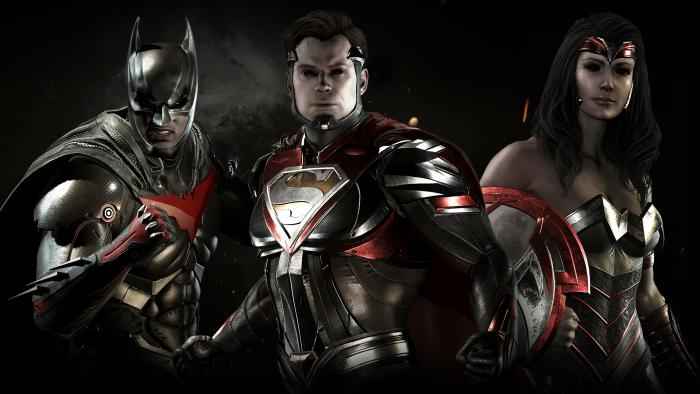 Injustice 2 update 1.18 has been released. When you have a troubling disturbance in your game, and you need swift justice served to all manner of nefarious bugs, glitches, and exploits, who do you turn to? Why update patches of course!

In preparation for the soon to be released Injustice 2: Legendary Edition, which includes Bruce Wayne, Injustice 2 Update 1.17 and 1.18 have swooped in to vanquish the dreaded Army of Instability, and squash any bugs skittering about the place.

In the Legendary Edition of Injustice 2 fans can look forward to the arrival of Robin and Bruce Wayne. Robin looks amazing in his golden armor, while we get to see Batman (aka Bruce Wayne) in an action in a video teaser.

“You didn't raise me. The League of Assassins did.”https://t.co/wygs45vbIx pic.twitter.com/ovcKiKCpu3

Wait, Bruce Wayne is #Batman?! No wonder you never see them in the same place.

Injustice 2 is out now. Injustice 2: Legendary Edition will be available on PS4 from March 30 2018.