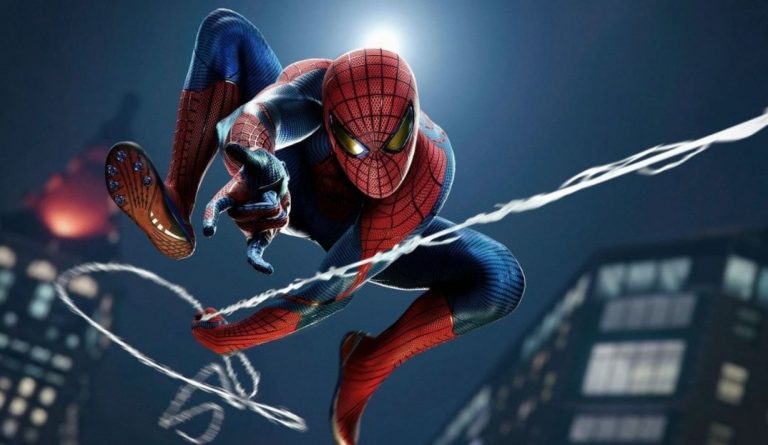 Insomniac Games has moved to defend the release of two new outfits for Marvel’s Spider-Man Remastered, which is only available on the PS5 and not the original PS4 version of the game.

Both suits are arriving in time for the release of Spider-Man: No Way Home, which hits cinemas on December 17. One of them is based on Spider-Man’s updated costume, while the other is a black outfit seen in trailers for the highly anticipated movie.

Understandably, some fans are disappointed that the new outfits will not be available in the original PS4 release of the Wall-Crawler’s adventure, prompting a response from Insomniac Games.

To ensure fans continue enjoying Marvel’s Spider-Man (PS4) at its optimal performance, we’ve made the difficult decision to release these new suits for Marvel’s Spider-Man Remastered (PS5) where our PS5 engine allows us to update the game without jeopardizing player experience.

Marvel’s Spider-Man Remastered was released as part of the Spider-Man: Miles Morales Ultimate Edition, which launched in November 2020. Read our review of the PS5 version of the critically acclaimed title here.