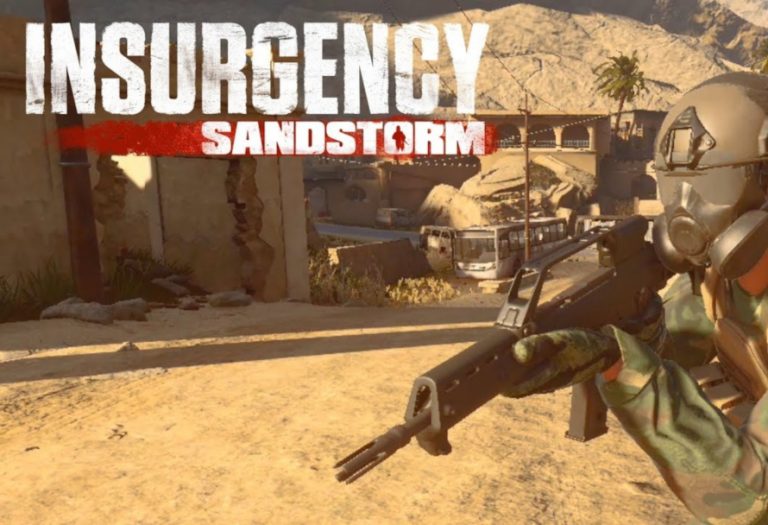 Focus Home Interactive has announced an Insurgency Sandstorm release date, confirming the PlayStation 4 version of the tactical shooter will launch on August 25.

[The game] invites console players to prepare for a hardcore depiction of combat with deadly ballistics, destructive artillery, and unprecedented audio design that puts the fear back into the genre.

Insurgency: Sandstorm was released for the PC back in December 2018, and is the follow-up to 2014’s Insurgency. The first-person tactical shooter is similar to its predecessor in the sense it features a simplified HUD with no health bar or ammunition count, and is known for its realistic portrayal of deadly weaponry.

Insurgency: Sandstorm is a team-based, tactical FPS based on lethal close quarters combat and objective-oriented multiplayer gameplay. Sequel to the indie breakout FPS Insurgency, Sandstorm is reborn, improved, expanded, and bigger in every way. Experience the intensity of modern combat where skill is rewarded, and teamwork wins the fight. Prepare for a hardcore depiction of combat with deadly ballistics, light attack vehicles, destructive artillery, and HDR audio putting the fear back into the genre.