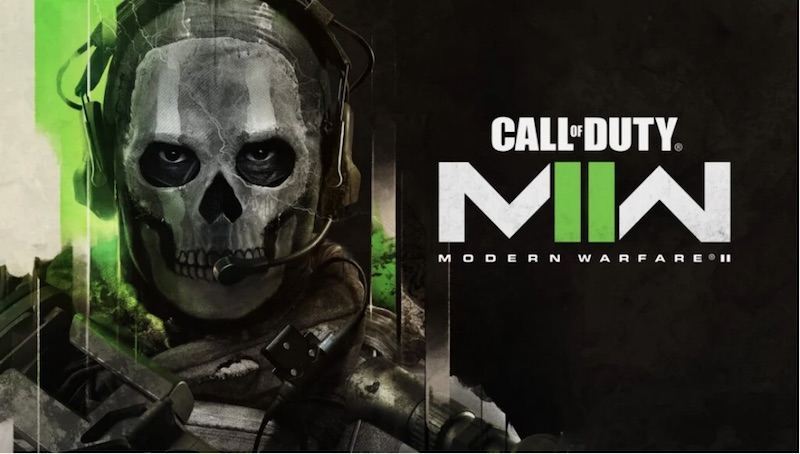 Is Modern Warfare 2 On PS4?

Yes, Call of Duty Modern Warfare 2 is coming to PS4! The game will be available for Sony’s older platform alongside the PS5, although expect it to look slightly worse for wear due to the older hardware.

Unfortunately, you’ll have to pay £69.99 for the PS4 version, which is more than you’d usually expect from a game on that format nowadays. This is because you have no choice but to purchase the Cross-Gen bundle; there’s no standalone PS4 version of the game.