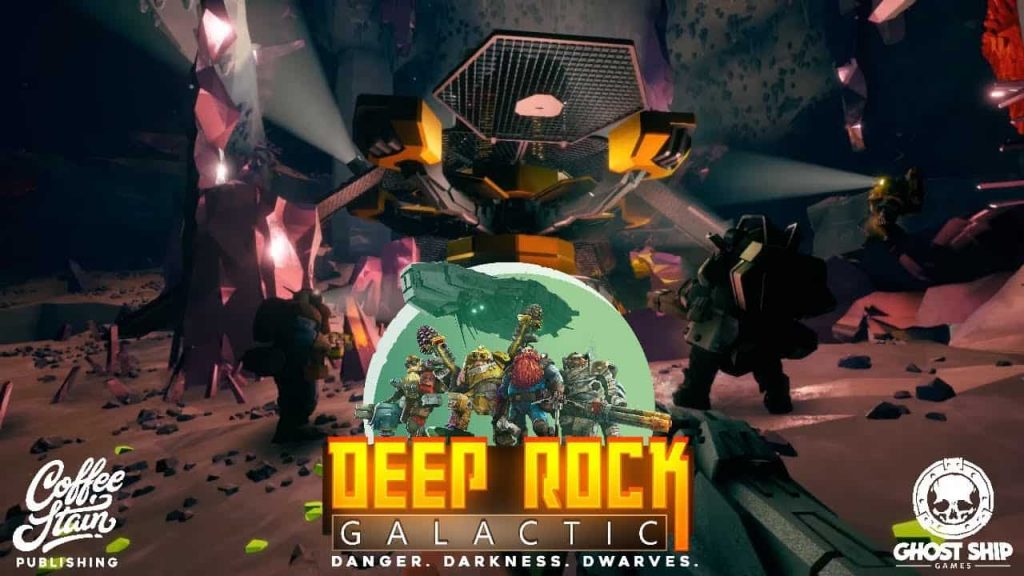 Is there a chance of it happening? Let’s find out.

While a Deep Rock Galactic PS4 release isn’t on the cards yet, Ghost Ship Games hasn’t ruled out the possibility. Speaking with WCCF Tech, the studio commented:

We have an exclusive launch deal with Microsoft on consoles. But at some point that will run out and then, we will definitely explore other console options.

So what that basically means is that Deep Rock Galactic is currently a timed exclusive and that once that period of exclusivity is up (as it was with other games like Ashen and Below) Deep Rock Galactic will come to PS4 (and probably PlayStation 5, too.)

We’ll likely hear more about Deep Rock Galactic on PS4 and PS5 sooner rather than later.

What Is Deep Rock Galactic?

Have a gander at the official blurb below:

Work together as a team to dig, explore, and fight your way through a massive cave system filled with hordes of deadly enemies and valuable resources. You will need to rely on your teammates if you want to survive the most hostile cave systems in the galaxy!

Pick the right class for the job. Mow through enemies as the Gunner, scout ahead and light up the caves as the Scout, chew through solid rock as the Driller, or support the team with defensive structures and turrets as the Engineer.

Destroy everything around you to reach your goal. There is no set path so you can complete your mission your way. Drill straight down to your objective or build an intricate network of paths to explore your surroundings — the choice is yours. But proceed with caution, you don’t want to stumble into an alien swarm unprepared!