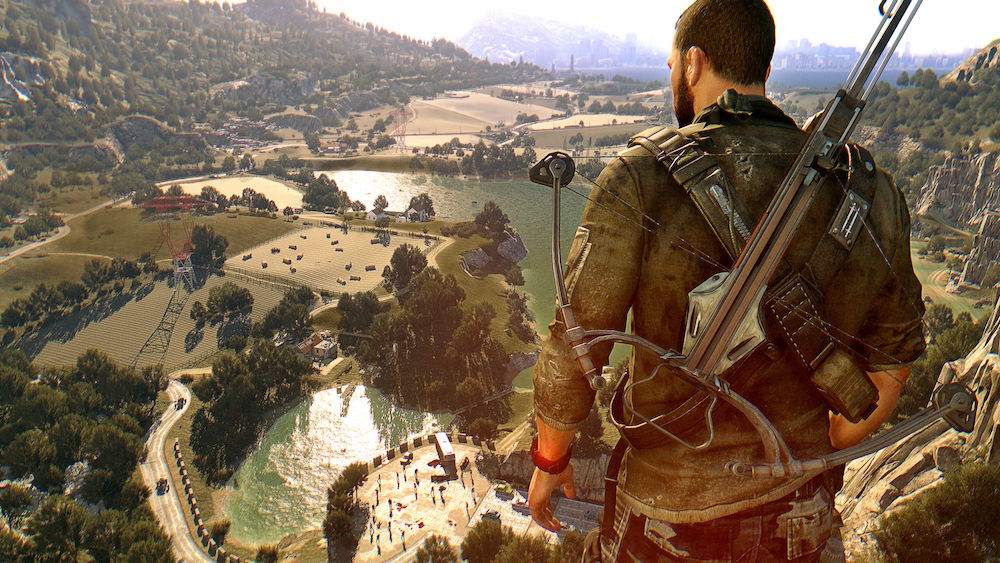 Is Dying Light coming to PS5? Techland‘s critically acclaimed parkour-zombie horror title came out on PS4, PC and Xbox One back in early 2015, and has received some of the best post-launch support from a game this generation. There’s a sequel in the pipeline, but is there room for a Dying Light PS5 release at some point?

Let’s have a look…

Dying Light PS5 – Is It Happening?

While Dying Light 2 is confirmed to be coming to PS5 and Xbox Series X/S (although we still have no release on the table), there’s currently no word that Dying Light PS5 is going to happen. Presumably the game will be backwards compatible with next-generation systems, but a full-on next-generation upgrade has yet to be confirmed.

Could it happen? It’s possible, more so when Dying Light 2 finally shows up, as we could see them doing it as a combo pack or perhaps a bonus for a special edition release. Still, we’ll have to wait and see.

What Is Dying Light?

From the creators of hit titles Dead Island and Call of Juarez. Winner of over 50 industry awards and nominations. The game whose uncompromising approach to gameplay set new standards for first-person zombie games. Still supported with new content and free community events years after the release