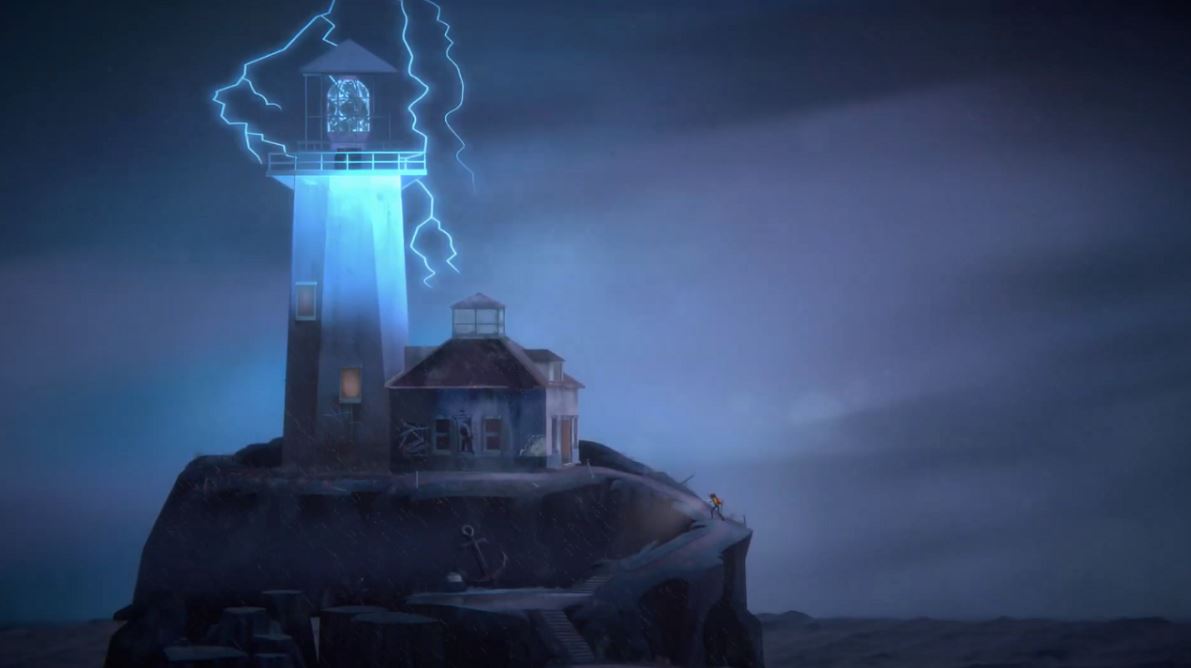 Is Oxenfree 2 Lost Signals Coming To PS4, PS5? The sequel to Night School Studio’s hit narrative adventure is officially in the works, having been announced for a Nintendo Switch launch later this year. Naturally, folk are curious about a potential Oxenfree 2 PS4/PS5 release, but is it happening? Let’s take a look!

Yes! Night School Studios has officially announced that Oxenfree 2: Lost Signals is coming to PS5 and PS4, although no release date has been announced yet.

Oxenfree 2 takes place around five years after the events of the original game and includes a new group of characters. The main star however is an environmental researcher named Riley, who returns to her hometown of Camera to investigate unknown radio frequency signals that have been causing disturbances in the area.