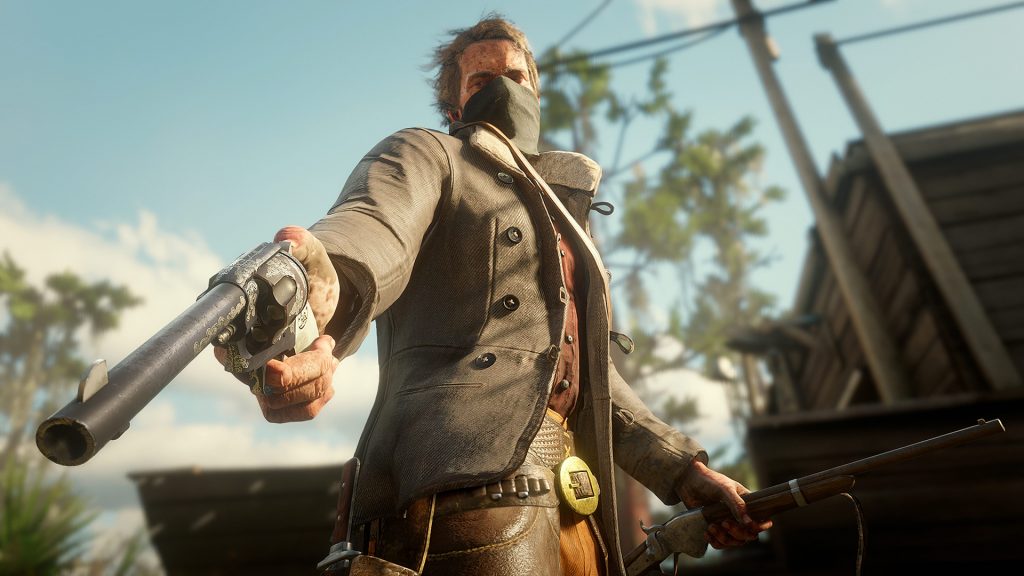 The online aspect of Red Dead Redemption 2, Red Dead Online, is unfortunately not cross-play. So if you’re looking to form a posse, you’ll need everyone to be on PlayStation if you’re playing on PS5 or PS4, with the same going for every other platform. It also unfortunately doesn’t look like the feature will be heading to Red Dead Online anytime soon.

Not due to lack of popularity, but it just doesn’t seem to be how Rockstar operates. GTA Online is still without cross-play, and though its entirely possible that they would like to implement cross-play but can’t due to a technical issue or an issue with a particular platform holder, it could also be likely that they just don’t want to do it.

What Is Red Dead Online?