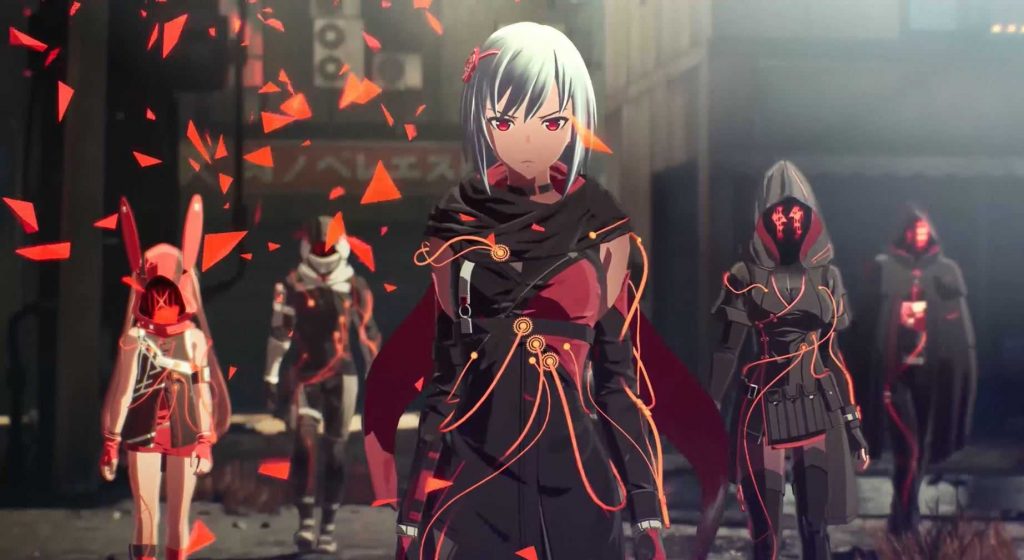 The answer is yes! Scarlett Nexus is coming to both PS5 and PS4. The news was confirmed in the announcement trailer from Bandai Namco, which you can watch below:

Scarlet Nexus is a brand new IP and RPG from Bandai Namco. The game is developed by former Tales of series developers. The game takes place in the far distant future “Where a psionic hormone was discovered in the human brain, granting people extra-sensory powers and changed the world as we knew it.”

You play as Yuito Sumeragi, armed with a talent in psycho-kinesis. You will explore the “futuristic city of New Himuka and uncover the mysteries of a Brain Punk future caught between technology and physic abilities.”

Scarlett Nexus is currently announced for Xbox Series X and Xbox One.