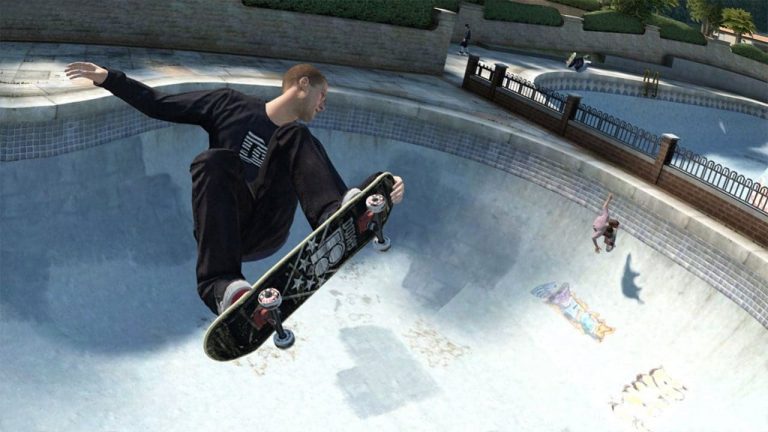 Is Skate 4 On PS4, Skate 4 PS4, Skate 4 – Full Circle is currently developing the next instalment in the Skate franchise, colloquially dubbed Skate 4 for the time being, and folk are eager to know if it’s coming to PS4.

EA has not announced anything about Skate 4 platforms yet, so we have no confirmation about a PS4 version of the game. Right now we can at the very least expect PS5, PC, and Xbox Series X/S, and a cross-generation release isn’t entirely out of the question.

According to leaker Tom Henderson, Skate 4 is set to be fully revealed next month, so hopefully we’ll get more info there. Prototype footage surfaced back in April, but Henderson’s sources claim that this is actually months old.