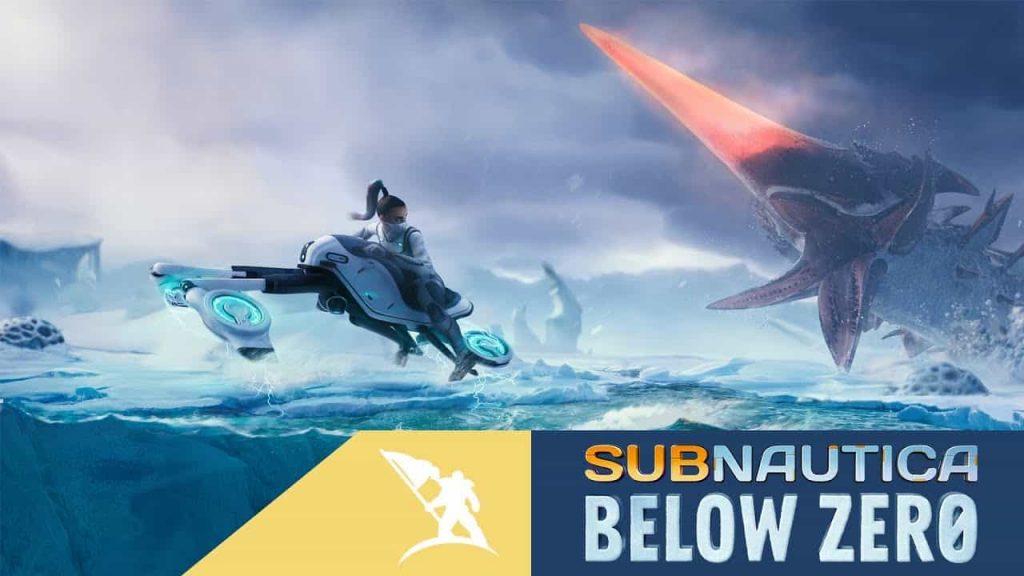 Is a console version in the pipeline? Let’s have a look and find out!

Subanutica: Below Zero has now been given a release date for both PS4 and PS5, with the game coming on May 14, 2021. You can read all about this here.

What Is Subnautica Below Zero?

Below Zero is an underwater adventure game set on an alien ocean world. It is a new chapter in the Subnautica universe, and is currently in development by Unknown Worlds.

Below Zero is not finished! It is in active development: Full of bugs, missing features, and performance issues. If you would like to play Below Zero when it is finished, follow our development progress. We’ll keep you informed as updates improve the game.

Dive into a freezing underwater adventure. Below Zero is set in an arctic region of planet 4546B. As a scientist posted to a research station on the planet’s surface, you are tasked with studying alien artefacts…

The Vesper space station orbits high above you, sending supplies, instructions, and receiving samples you launch from the surface.When disaster strikes the research station, you must improvise to survive: Construct habitats, scavenge for resources, hunt for food, and craft equipment.

Swim beneath the blue-lit, arching growth of Twisty Bridges. Navigate treacherous ice floes on the ocean surface. Clamber up snow covered peaks, and venture into icy caves. Maneuver between steaming Thermal Vents. Below Zero presents entirely new environments for you to survive, study, and explore.

Discover new lifeforms in the icy depths of 4546B. Swim through the giant Titan Holefish, escape from the aggressive Brute Shark, and visit the adorable Pengwings. Some residents of the frozen ocean will help you, and some might try to harm you.