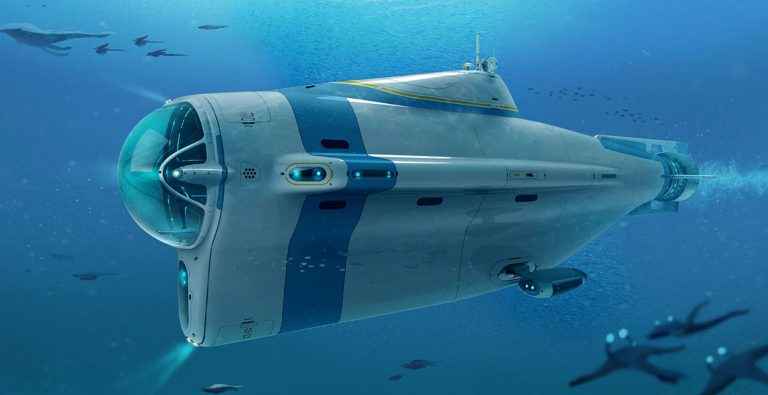 Is Subnautica Free On PS4? Unknown Worlds Entertainment’s action-survival title came to the PS4 in December 2018, and has also got its sights on a PS5 version alongside the sequel, Subnautica: Below Zero. However, folk are asking if Subnautica is free on PS4 right now? Let’s find out!

Is Subnautica Free On PS4?

No, Subnautica is no longer free on PS4! In case you missed it, the game was available as part of Sony’s Play at Home initiative, which went live on March 26 with nine titles to download freely and keep for as long as you want. But the date to redeem the game has now expired.

Subnautica was originally released for the PC via Early Access in December 2014, and was later launched for the PS4 and Xbox One on December 4, 2018.