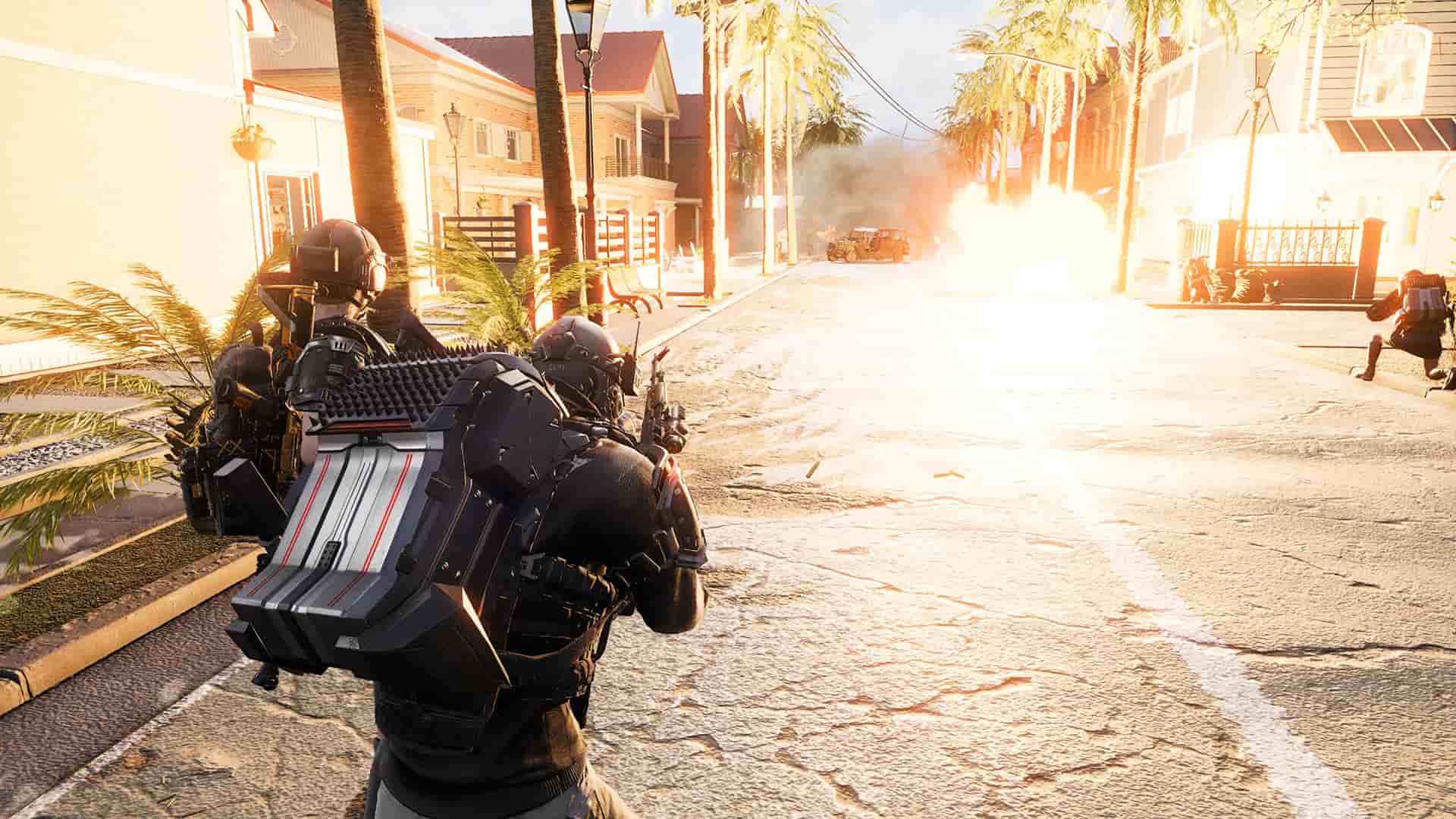 No, Super People is not currently available on PS4 & PS5, or Xbox and Xbox Series X/S, for that matter. Developer Wonder People has not announced any plans for a console release yet, but given that Super People has only been out since August, that could change.

We’ll be sure to let you know if anything changes regarding a Super People PS4, PS5 release.