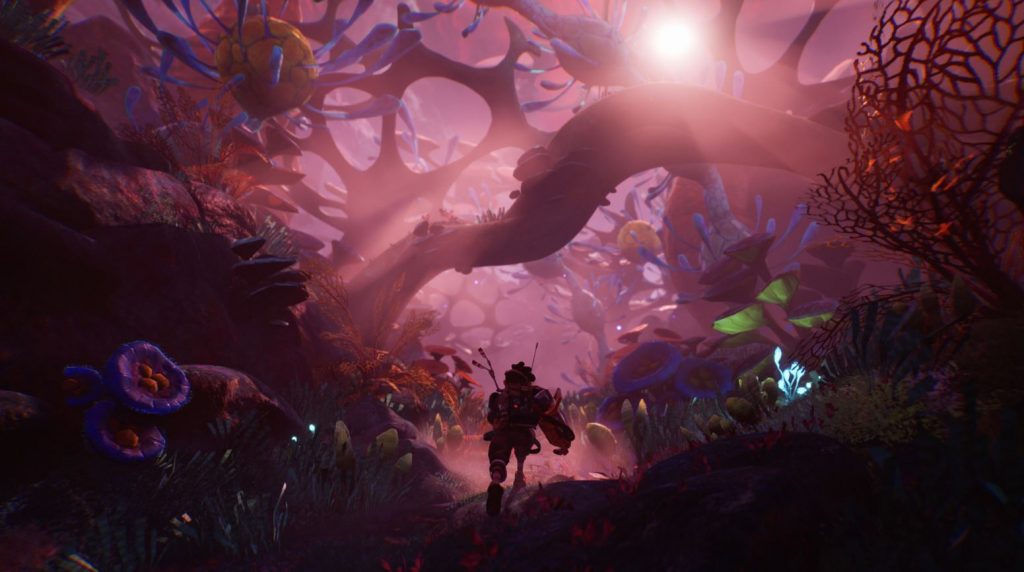 Is The Gunk Coming To PS5 and PS4? – Now that the game has been announced from Image & Form Games, many have been wondering if The Gunk is coming to PS5 and PS4. We dive into the game and see if a The Gunk PS5 release and a The Gunk PS4 release is possible.

Is The Gunk Coming To PS5 and PS4?

The Gunk will not launch on PS5 and PS4 alongside its initial release on Xbox platforms, because the game is a timed exclusive for Xbox and PC. In an interview with Kotaku it was revealed that The Gunk will be an Xbox exclusive title. With an Xbox representative stating “It’ll be Xbox exclusive, period.”

From the creators of the SteamWorld franchise—the action series that tells the tales of steam-driven robot adventures and that has garnered more than 100 awards and nominations—comes a completely new game, The Gunk. Embark on an all-new adventure in a vast and exotic world where you’ll encounter terrifying enemies and challenging puzzles on your quest to unravel the mystery of a forgotten planet, while saving it in the process.

You can watch the reveal trailer for The Gunk below: