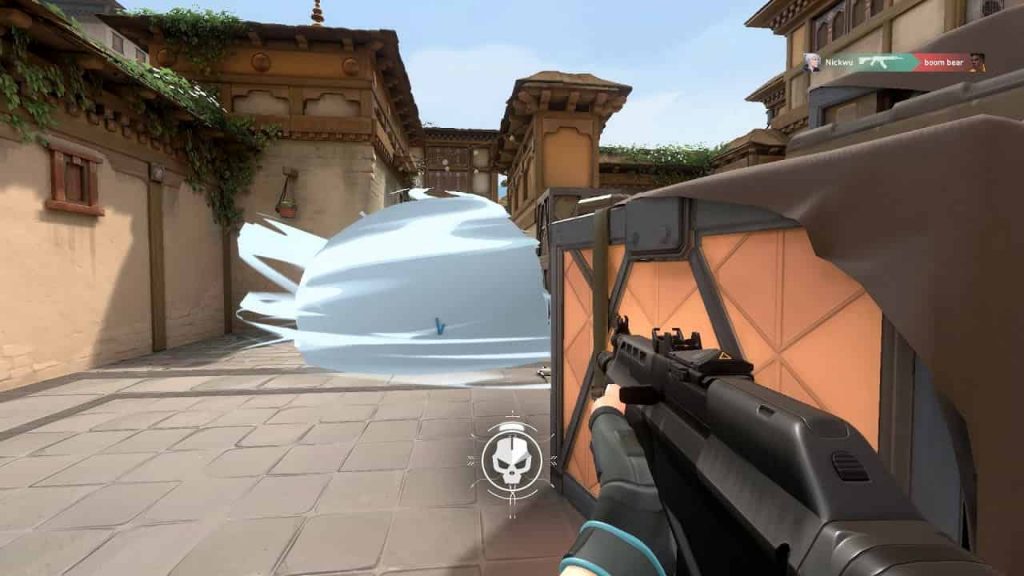 Is Valorant coming on PS4, Valorant Release Date PS4, Valorant PS5, Is Valorant Coming To PS5 – Riot Games‘ newly-unveiled tactical FPS released for PC on June 2, 2020. But how about a Valorant PS4 release? Is it on the cards? Well yes! Developer Riot Games has not ruled Valorant coming to PlayStation 4 as it has said that while PC is the focus, it is open to bringing Valorant to console and mobile platforms at a later date (as the leak mentioned below clearly hints toward).

However, there’s still that good chance that it might come to consoles, or may even skip this generation entirely and end up on PS5. Regardless, given the popularity of Valorant we would be surprised to see it not coming to Sony’s PlayStation platforms, including both PlayStation 4 and PlayStation 5.

It’s just a matter of time at this point we feel – especially as the full PC release of Valorant has happened now, allowing Riot Games to focus on Valorant PS4, Valorant PS5 and Valorant Xbox One.

However, on May 6, 2020 references to Valorant PS4 were discovered in the game files, suggesting that a Valorant PS4 release announcement might happen sooner rather than later. Then, on June 5 2020, Valorant developer Riot Games confirmed that it was ‘aggressively prototyping’ console versions of the game – hardly a surprising considering how popular the game has become.

It is pretty late in the PS4 life cycle, after all, so it would perhaps make more sense for Valorant to come to next-generation systems. Still, there’s nothing official in the pipeline yet. We’ll be sure to keep you updated with any new info as we get it, which shouldn’t be very long at all given the popularity of the game.

In another development, it looks like that Riot Games is seriously looking at putting Valorant on PlayStation 5 too, as the developer has said that getting Valorant on PS5 running at 120FPS was an ‘achievable goal’.

Valorant is a free-to-play game of precise skill, high stakes, lethal gameplay, and clutch moments that rewards creative gameplay styles. Valorant pits two teams of five players against each other to win a round-based, attackers vs defenders, best-of-24-rounds gunfight.

In Valorant, players choose from a diverse cast of hypernatural, battle-ready agents from real-world cultures and locations, each bringing a set of unique abilities that complement gunplay through tactical information and strategic support, changing the way players approach a situation. Abilities are designed to create tactical opportunities for players to take the right shot.

Valorant released for PC on June 2, 2020, with a console release to be confirmed later. Stay tuned and we’ll update this page as soon as we hear more.