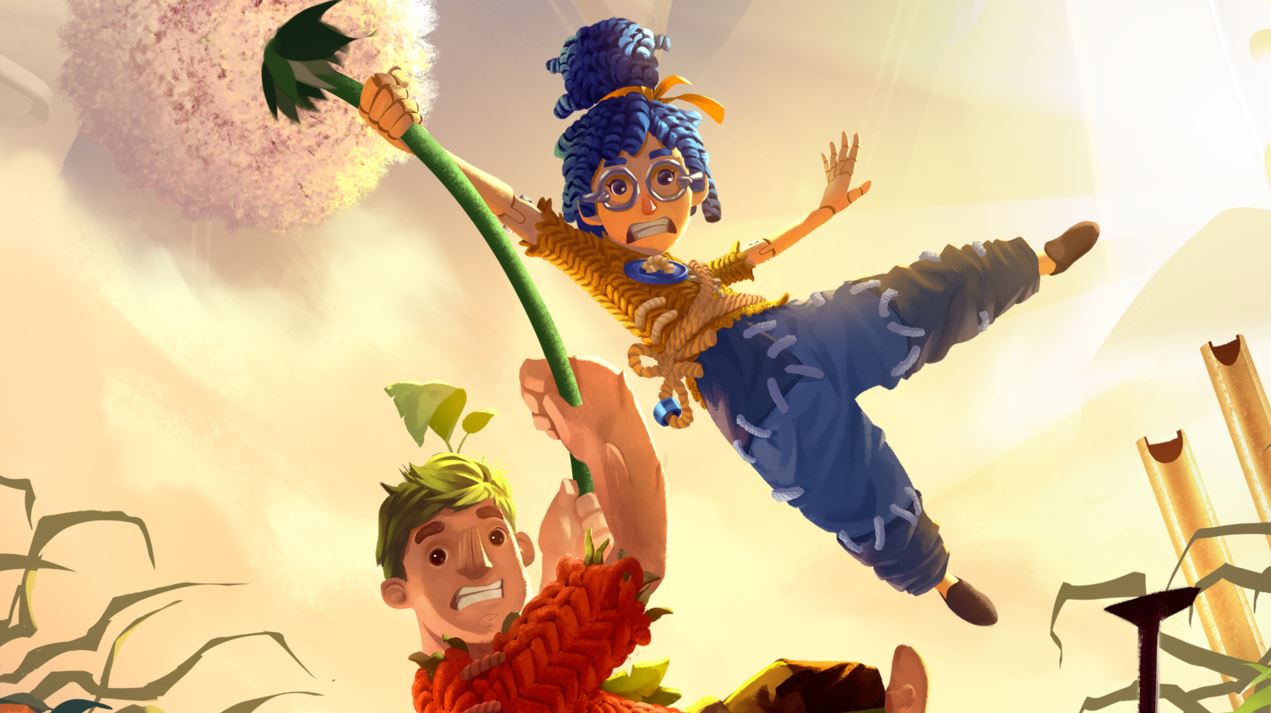 Josef Fares, the founder of Hazelight Studios, has revealed that his new game It Takes Two will not have any unique features on PS5, instead just looking better on the console.

Revealed in an interview with IGN and picked up by PlayStation LifeStyle, Josef states when talking about the new consoles that “they came in so late in our production – of course, it’s going to look better on PS5 and Xbox Series X, but we didn’t really have the time to adjust them and make the PS5 version special”.

So, ultimately this seems to suggest that while the game will likely have a higher frame rate and run at resolutions up to 4K, we won’t see It Takes Two utilise some PS5 exclusive features like the DualSense’s Haptic Feedback and Adaptive Triggers, or Activity Cards.

This is somewhat disappointing to hear as Hazelight’s latest adventure looks like a crazy experience that could really make the most of the DualSense. But, the team is quite small compared to a big AAA release and it is likely Hazelight had to prioritise getting the game on the most platforms, rather than developing unique features for only the new generation of consoles.

It Takes Two was revealed back at EA Play in June and received its first gameplay trailer during The Game Awards last month blowing us all away. It looks to be wacky, wild, and a huge diversion from what Hazelight have done before.