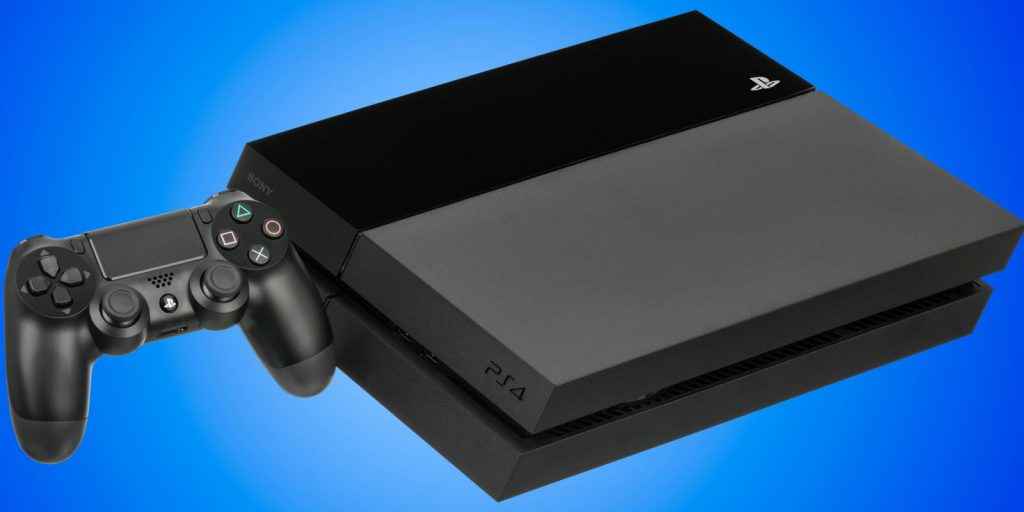 Sony has sued a man in California, claiming that he sold Jailbroken PlayStation 4 consoles. The lawsuit was first spotted by TorrentFreak and claims that the man was using the handle ‘BlackCoat13′. He sold the PS4s on eBay with over 60 pirated games installed on them.

The complaint in the lawsuit reads as follows:

“Defendant is an individual who has marketed, sold, and distributed ‘jailbroken’ PS4 consoles that: (a) contain ‘pirated’ (unauthorized) copies of PS4-compatible video games, and (b) were produced and designed for purposes of, and/or were marketed by Defendant for use in, circumventing technological protection measures,”

On top of that, the man used a separate website to advertise the consoles online. A copy of the full complaint obtained by TorrentFreak can be found here. What Does Jailbreaking Mean?

The outcome of this lawsuit is still unknown as of now.

Sony recently opened up the PS4 platform by allowing crossplay for Fortnite.