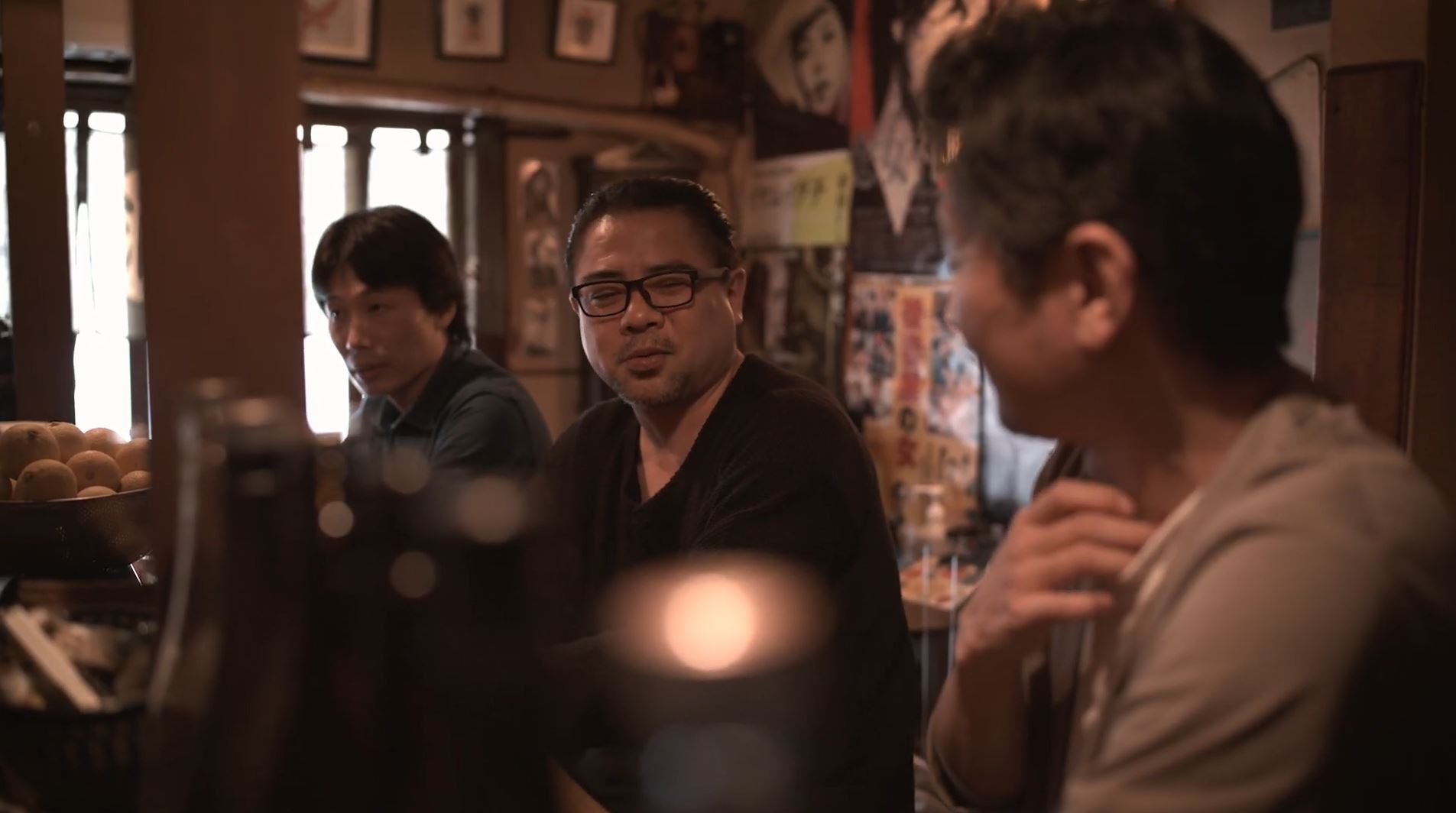 Japan Studio veterans Keiichiro Toyama, Kazunobu Sato, and Junya Okura, who between them worked on titles like The Last Guardian, Silent Hill, SIREN, and Gravity Rush have left the studio and formed Bokeh Game Studio.

Speaking in a video posted by the game studio’s YouTube Channel, the three reminisce about their history as legendary video game developers and talk about the responsibility of becoming an independent developer.

The team are now focused on creating games and collaborators in the past will be joining them for this new venture to fulfil their fans’ expectations. As for what they are working on, development is likely still early, but we do get a look at some early concept art and drawings in the video below on the wall behind people.

All of this comes as rumors swirl about a possible Silent Hills reboot which is in-development between Sony and Konami and we get further into the PS5’s lifecycle. It isn’t known what platforms their games will be released for as of now.