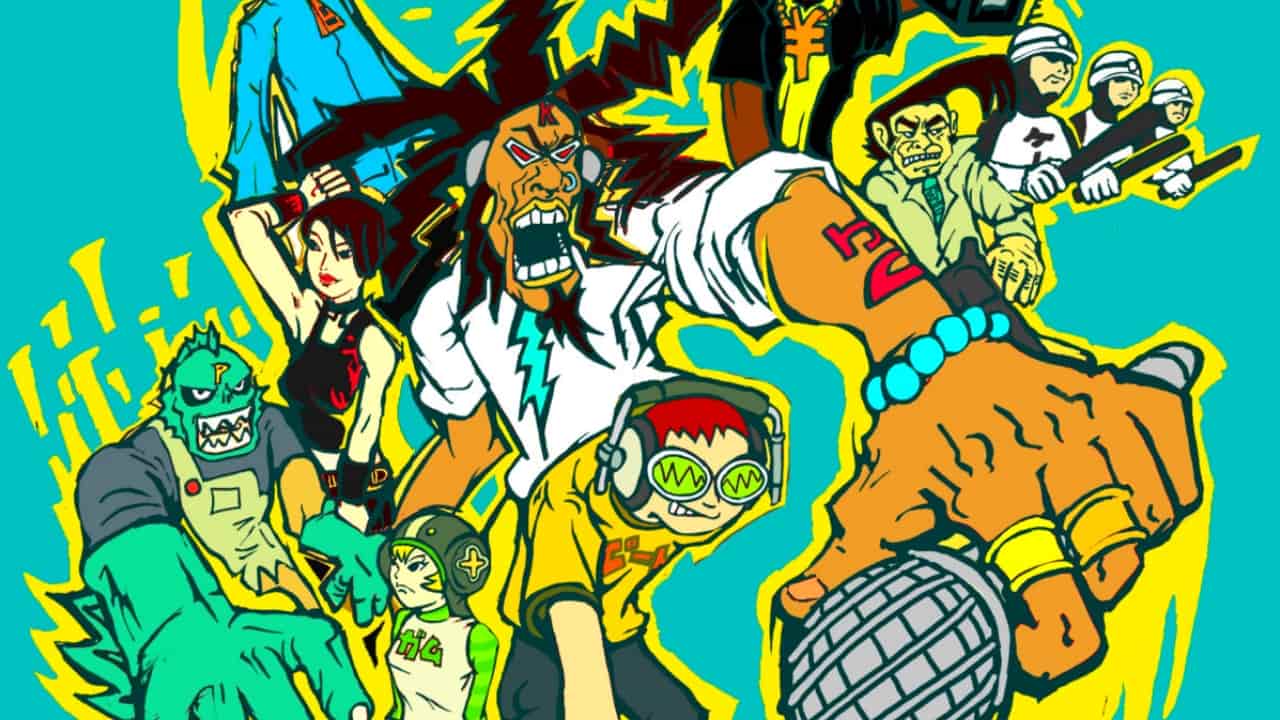 Ryuta Ueda, the artist behind Jet Set Radio and game director behind Yakuza, has returned to SEGA following an almost 10-year break from the industry.

Having worked at Yahoo! Japan for the past nine years, Ueda-san returned to SEGA back in May 2021. Speaking on his Facebook page, he commented:

I have decided to resign from Yahoo Japan and return to my old company, Sega. I am very grateful for the many people I met and the many lessons I learned through various projects at Yahoo!

From now on, I will focus on making games again. Not only do I feel the excitement of making things, but I am also smiling a little at the thought of seeing old friends and meeting new people. I would like to fully demonstrate what I have cultivated through experience.

Ueda has worked on a number of major titles at SEGA since 1995, including Panzeer Dragoon the aforementioned Jet Set Radio, as well as Olli King, Sonic & Sega All-Stars Racing, and Rise of Nightmares. His last credit before leaving the company was Demon Tribe in 2013.