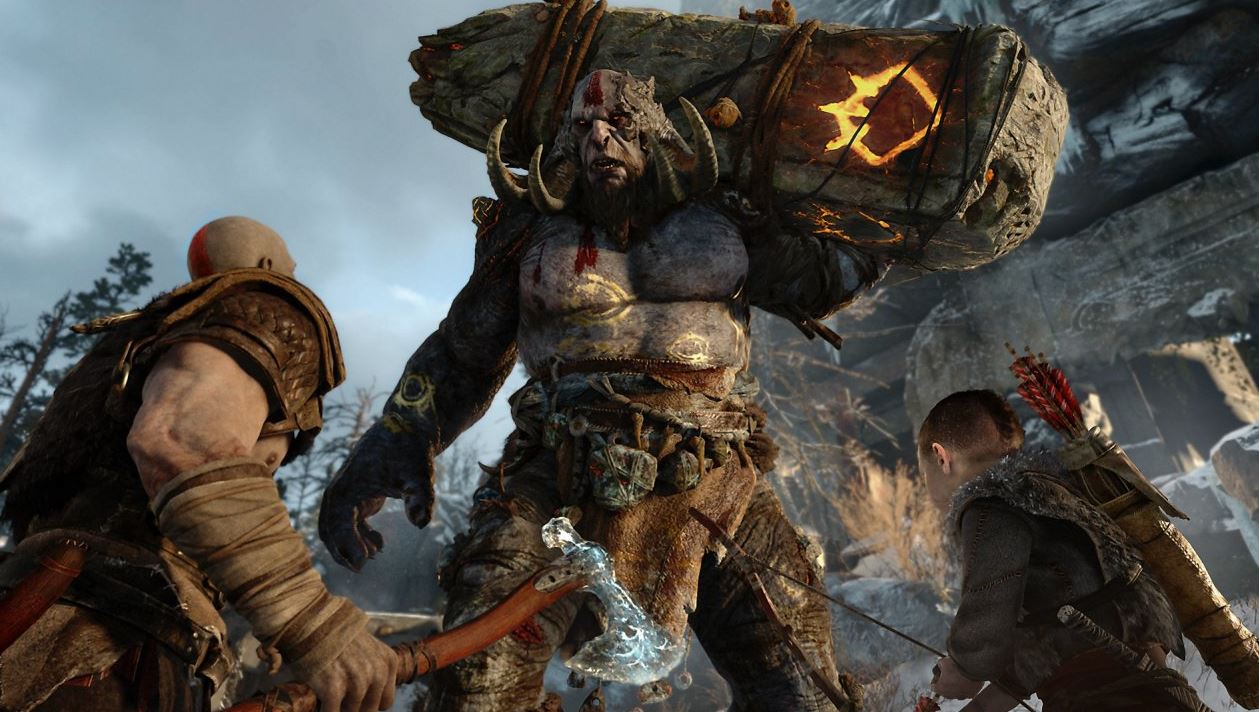 Jim Ryan in a new interview with The Telegraph has offered a number of thoughts about the PS5 and one of the details he discussed, or more like didn’t discuss is the possibility of God of War Ragnarok being a PS5 exclusive.

In the interview, Jim Ryan offered the following statement when the topic of PS5 exclusivity for the game was brought up:

Can you confirm whether [the previously announced] God of War Ragnorak will be a PS5 exclusive?

“Sorry. I’ve got nothing to say about that today.”

As you can see, not much help. However, there are a few possibilities that this statement could be hinting to. Firstly, Jim Ryan may not be able to discuss the platforms for God of War Ragnarok because we are still in the early days of the game’s marketing cycle. So far all we have seen is a teaser which featured no gameplay. But, this could also mean that the game will come to PS4 as well as PS5. Sony has previously stated that they expect cross-generation games to last for 3 or so years and PlayStation’s other big AAA exclusive for 2021, Horizon Forbidden West is also releasing on PS4 as well as PS5.

So, right now, you shouldn’t jump to any conclusions about the PS5 exclusivity of God of War Ragnarok and we will have to wait until we hear more information.

God of War Ragnarok, which is currently untitled and the name the community has given the game, is set to release in 2021.