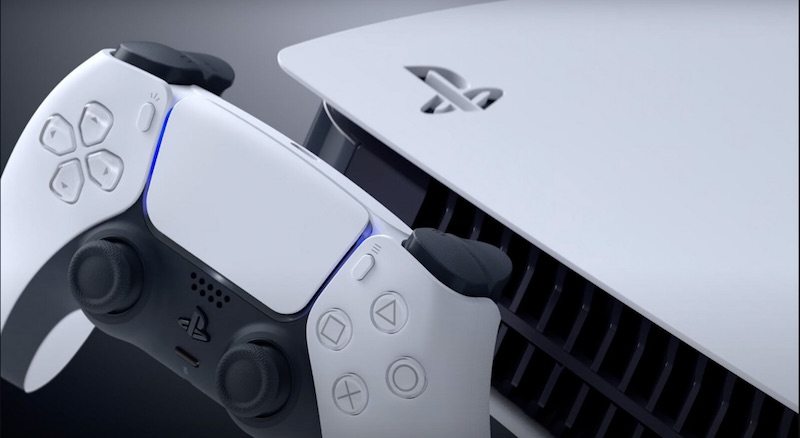 Sony’s Shuhei Yoshida has revealed during an interview with GI.biz that PlayStation CEO & President Jim Ryan was behind the format holder’s reinvigorated interest in indies.

The PlayStation indies boss noted that how in the early PS4 days Sony made a big effort to promote independent developers, and was the first one to do so at E3. However, things changed somewhat in the past few years, when the console maker’s interest turned to triple-A titles.

PlayStation was known for promoting lots of indie developers and indie games. But during 2018 and 2019 the company focused more on the AAA side, and Jim Ryan wanted to change it. He asked the global third-party relations team to come up with a plan to reinvigorate efforts as PlayStation to help indie publishers and indie developers.

There are so many indie games coming to PlayStation that we needed to show consumers which games they needed to be looking at. Also, when developers make great games, we can make sure they’re being promoted.

Ryan himself has been making his comments heard lately in regards to Microsoft’s planned acquisition of Activision Blizzard. Recently, he said that the Xbox format holder’s plans to keep Call Of Duty on PlayStation formats after its current deal expires was “inadequate on many levels.”