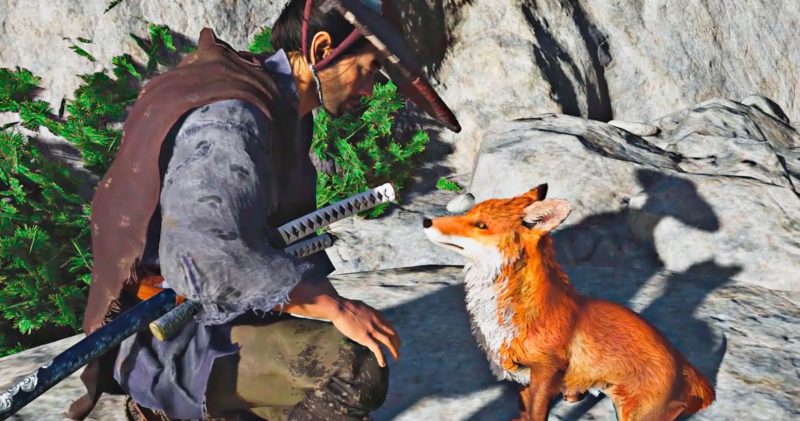 Ghost of Tsuhima: Director’s Cut protagonist Jin already had a special bond with birds and foxes, though now developer Sucker Punch has revealed that his bond with nature will grow further, as Jin will be able to visit different animals in their various sanctuaries such as cats, deer and monkeys.

The news comes from the official Twitter account for Ghost of Tsushima, where the developer posted a video of Jin interacting with the three aforementioned animals. You can watch the short snippets of these moments for yourself, right here:

Monkeys also inhabit multiple sanctuaries, or can be found hanging around at some local hot springs. pic.twitter.com/nwYAAwXmvJ