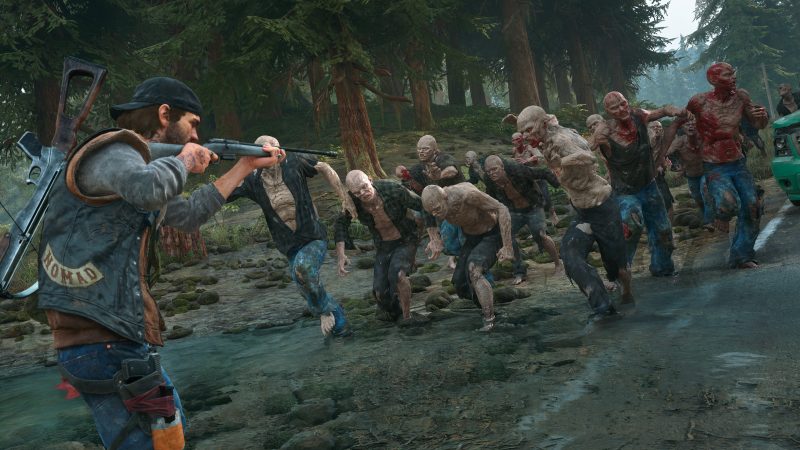 John Garvin was a former director at Bend Studio, and the director behind Days Gone, who after being ousted from Bend, is now working on an NFT game.

According to him, Days Gone didn’t do well enough because not enough players bought it at full price, which they damn well should do, if they love something.

Wait, no that was last time. This time he’s blaming “woke reviewers,” who according to him “couldn’t be bothered to play the game” that they were charged with playing for a review, and he’s blaming the other developers at Bend at the time for the bugs players faced.

Chiefly however, he blames “woke reviewers” for being unequivocally unable to handle a “gruff white biker” who can’t seem to take his eyes off his date’s rear-end.

His redundant use of numbering his third point and then calling it “three” seems to imply that this last point was meant to hit the hardest, despite it truly being the most unabashedly false one of them all.

Basically, he’s looking everywhere else to point a finger at, three years on, for a game that by many standards didn’t do too bad, and still has a dedicated fanbase of players who still speak its praises today.