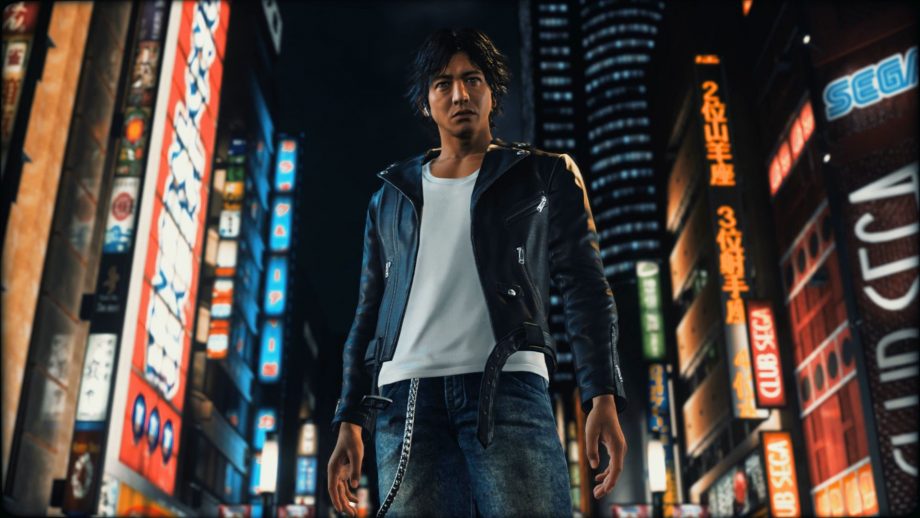 SEGA could be working on a sequel to Judgment, according to a series of newly-discovered Japanese trademarks. There’s a bunch of listings from various companies, including Square Enix and Koei Tecmo Games.

As you can see below, Lost Judgment is mentioned under the SEGA banner, which could very well be a sequel to the Yakuza spin-off title. Nothing official has been confirmed yet however, so we’ll just have to wait and see. For now, have a butchers at the list below.

Speaking of Judgment, the game is coming to the PS5, Xbox Series X/S and Google Stadia on April 23, 2021. Read our review of the PS4 version of Judgment here.