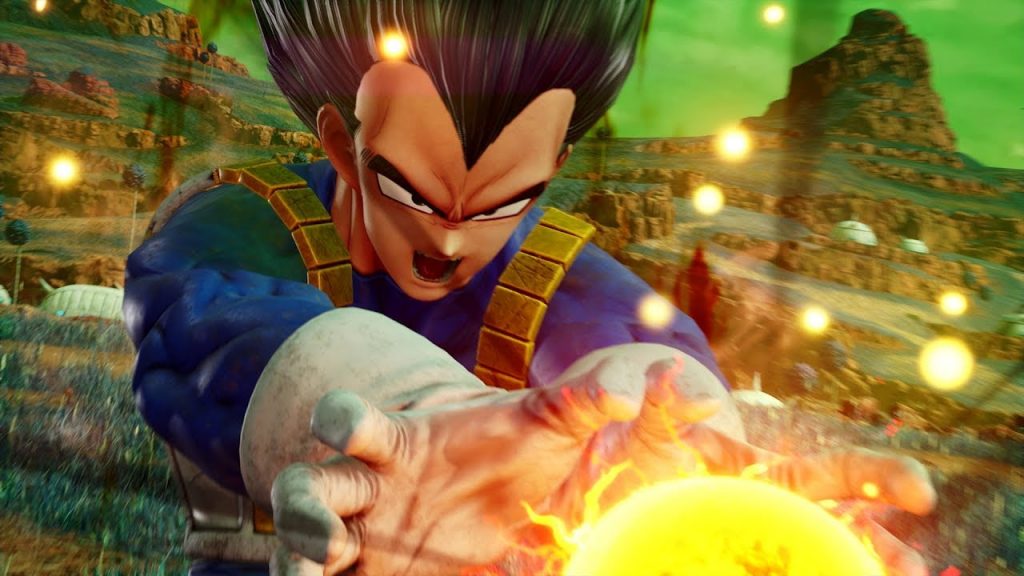 The maintenance for Banda Namco’s fighter is complete and Jump Force update 1.04 is now available to download. In this new patch, you’ll be able to purchase new items from the Umbra Base shops and enjoy new battle adjustments.

He throws the opponent further.

His support attack: “Piercer of Heavens” only launches 1 attack instead of 2 attacks.

For more on the game, check out our Jump Force review.