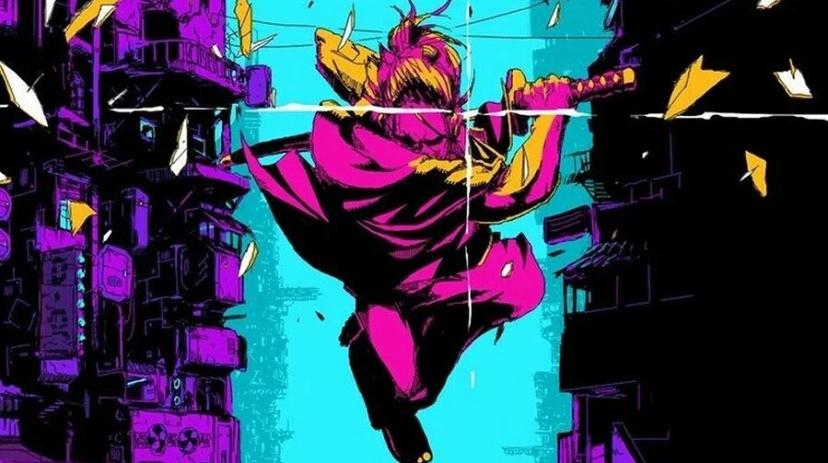 The ESRB has posted up a listing for a PS4 version of the Devolver Digital-published Katana ZERO, as well as a PS5 release of Demon Turf.

To bring you up to speed, Katana ZERO was originally released in April 2019 for the Nintendo Switch and PC, and followed on Xbox One in October last year. Meanwhile, Demon Turf has yet to launch but has only been confirmed for PC, Switch, Xbox Series X/S and Xbox One platforms.

The ESRB is generally very reliable for outing as-yet unconfirmed titles, so hopefully we’ll get an official announcement soon enough.

Here’s the lowdown on the games:

Katana ZERO is a stylish neo-noir, action-platformer featuring breakneck action and instant-death combat. Slash, dash, and manipulate time to unravel your past in a beautifully brutal acrobatic display.

The 3D platformer with attitude! Join Beebz in her ambitious goal of taking over the Demon Turfs and becoming the Demon Queen herself! Jump, spin and punch your way across the turfs with unique mechanics like momentum-driven combat and self-placed checkpoints.