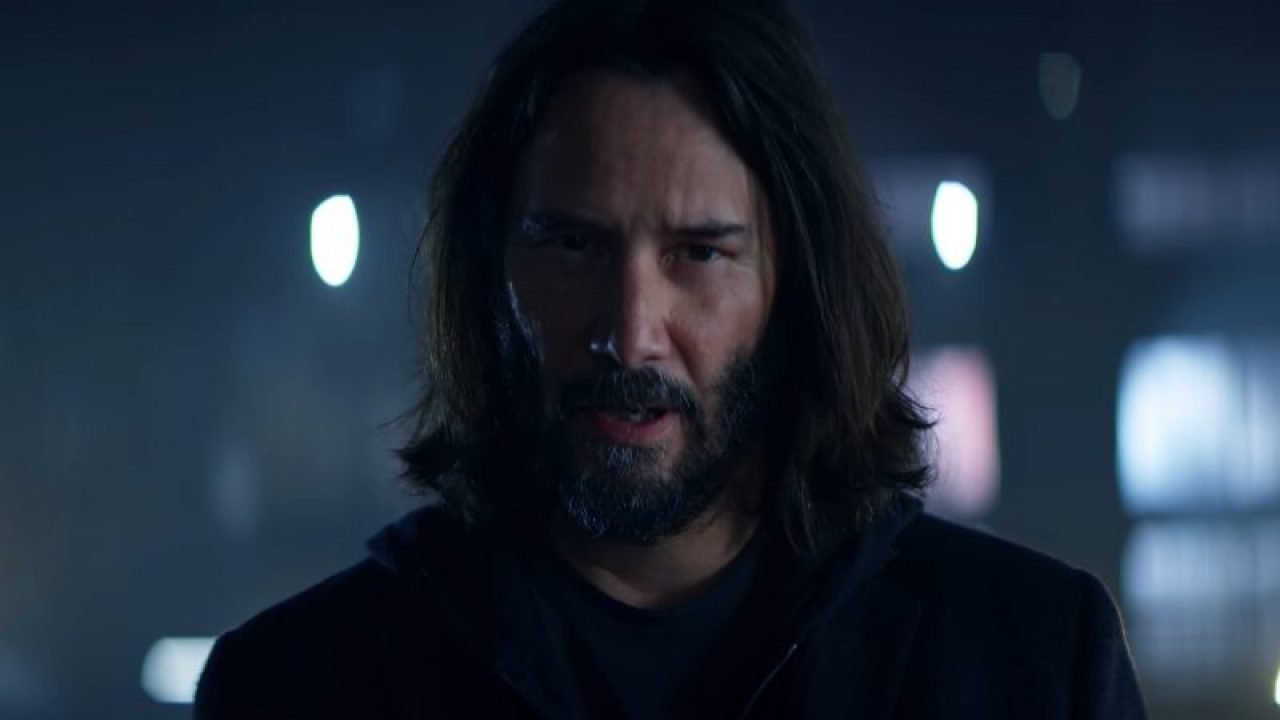 CD Projekt RED has hired actor Keanu ‘You’re Breathtaking‘ Reeves once again to star in its latest Cyberpunk 2077 trailer. It’s only about 30 seconds long, but somehow, Reeves makes it worth the watch. Right?

Cyberpunk 2077 was originally announced way back in 2012, and is finally shipping on November 19 for PS4, PC and Xbox One. In addition, the game will be playable on PS5 and Xbox Series X/S from day one, with a robust next-generation version of the game arriving next year.

Here’s the official blurb from CDPR for more details: