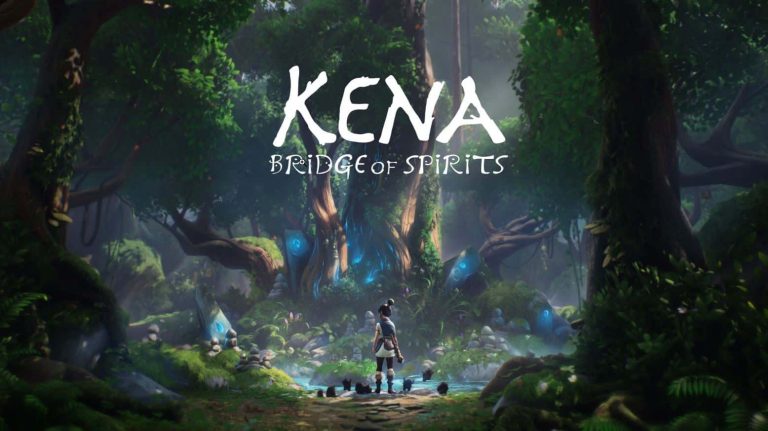 Ember Lab has announced that the upcoming Kena: Bridge of Spirits is the latest title to receive a free PS4 to PS5 upgrade, a trend that we’re starting to (thankfully) see a lot more of as we approach the release of next-generation systems this holiday season.

The studio confirmed the news in a Twitter post, which seemed to imply that there would be a ‘time limit’ to the offer, but at least we know it’s in the pipeline.

Yes!
We don't have the time limit details yet, but the upgrade is slated to be free!

Kena: Bridge of Spirits was announced during Sony’s recent PS5 games showcase, and is slated for release on PC, PS5 and PS4. Here’s the official blurb:

A story driven, action adventure combining exploration with fast-paced combat. As Kena, players find and grow a team of charming spirit companions called the Rot, enhancing their abilities and creating new ways to manipulate the environment.