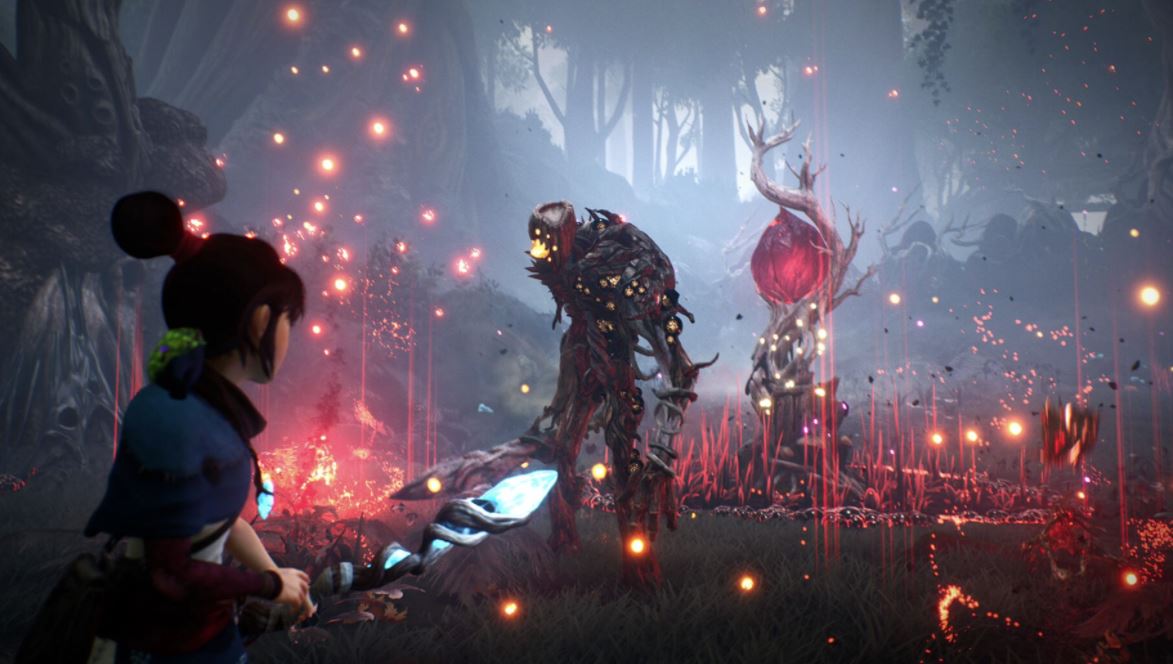 You can watch the brand new gameplay trailer for Kena: Bridge of Spirits below: