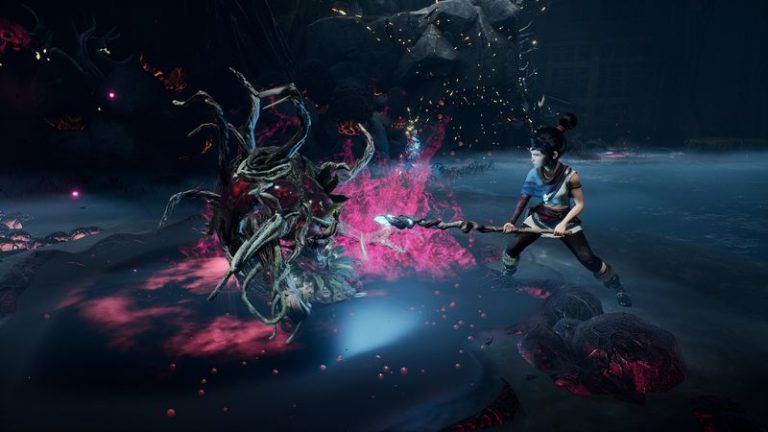 We hope you have been enjoying the Anniversary Update for Kena: Bridge of Spirits. It’s been a fun week for us seeing all your amazing new shots captured with the updated photo mode features. We’ve made several stability improvements and corrected a few bugs in this patch.

Stay tuned for additional fixes and updates. Thanks for your support and enjoy the adventure!

The 2.03 patch includes the following: