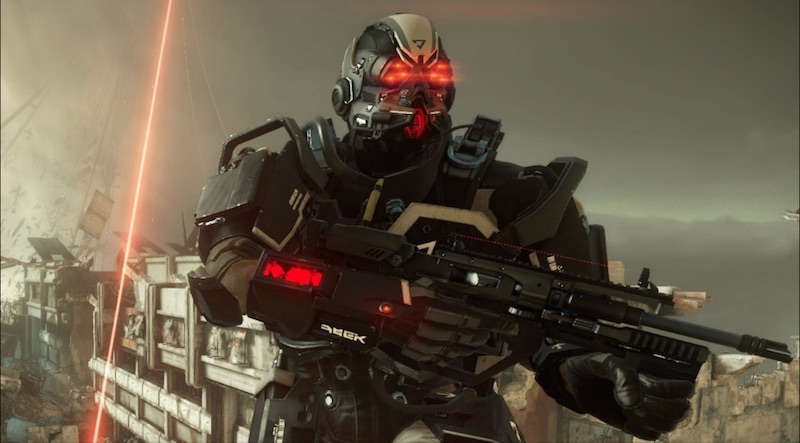 Sony has officially pulled the curtains down on the online servers for Killzone: Shadow Fall and Killzone: Mercenary, as previously announcing it would do so last month.

Sadly this means that some Trophies in Killzone: Shadow Fall are unobtainable, as even though you can play offline with bots, it doesn’t count progress towards Challenges, which some Trophies are linked to.

Killzone: Shadow Fall was released as a launch title for the PS4 and is to date the last entry in the franchise, as Guerrilla Games moved on to Horizon: Zero Dawn for its next project and hasn’t looked back since.

PS Vita owners got a certified solid shooter in Killzone: Mercenary, which arrived for Sony’s handheld back in 2013.

Will Sony bring Killzone back at some point? Right now anything is possible, but things have changed a lot since Shadow Fall. Free-to-play battle royale games like Fortnite have taken a substantial chunk of the shooter market, while Battlefield and Call of Duty remain popular as mainstream premium releases.

Is there enough room for Killzone in this already-crowded marketplace? Who knows, but right now, Sony hasn’t gone public with any plans to revive the series.